EU concerned about US and Chinese facial recognition software 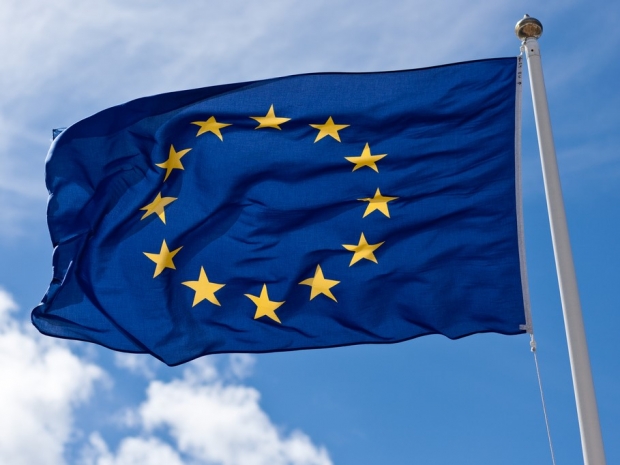 Not sure who we can trust

The EU is investigating if  it should trust Chinese video app TikTok or using facial recognition software from US company Clearview AI.

Both companies practices are to be examined by an EU task force, the bloc’s privacy watchdog said. It has warned EU police forces against using facial recognition software from US company Clearview AI for now.

TikTok allows users to create short videos and has seen its popularity soar during the COVID-19 crisis.

The European Data Protection Board (EDPB) said it would set up a task force to assess TikTok’s activities across the bloc after a request from an EU lawmaker concerned about its data collection methods and security and privacy risks.

The task force will coordinate potential actions and seek an overview of TikTok’s processing and practices across the EU, the EDPB said in a statement.

“The EDPB has doubts as to whether any Union or Member State law provides a legal basis for using a service such as the one offered by Clearview AI”, the EDPB said.

“The EDPB is therefore of the opinion that the use of a service such as Clearview AI by law enforcement authorities in the European Union would, as it stands, likely not be consistent with the EU data protection regime”, it said.

Last modified on 12 June 2020
Rate this item
(2 votes)
Tagged under
More in this category: « Zoom accused of buttering up the Chinese government Zoom admits it kowtowed to the Chinese »
back to top