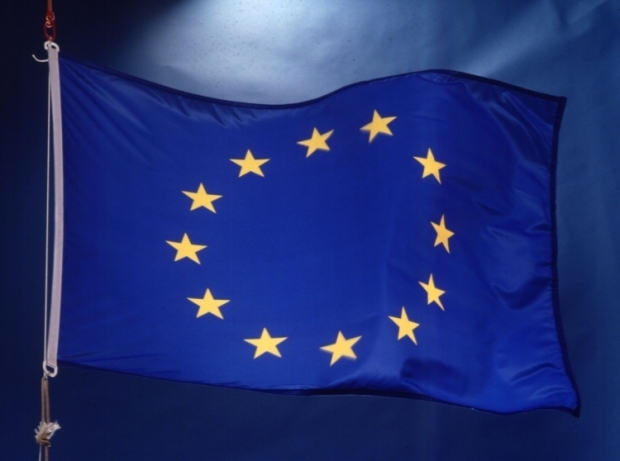 The European Union is preparing to file antitrust charges against Amazon over the e-commerce giant's treatment of third-party sellers on its site.

The Wall Street Journal said that The European Commission, the union's top antitrust regulator, could file official charges as early as next week.

The charges will reportedly accuse Amazon of using data on independent sellers on its platform to launch competing products.

The European Union's antitrust regulators opened an investigation into Amazon in July 2019. The goal is to explore whether the e-commerce giant breached the EU's competition rules with its use of data from independent retailers.

Commissioner Margrethe Vestager, who oversees the EU's competition policy, said at the time that European customers shop online for the selection and pricing. "We need to ensure that large online platforms don't eliminate these benefits through anti-competitive behaviour", Vestager said. "I have therefore decided to take a very close look at Amazon's business practices and its dual role as marketplace and retailer, to assess its compliance with EU competition rules."

Last modified on 12 June 2020
Rate this item
(3 votes)
Tagged under
More in this category: « System76 releases Ryzen based laptop Zuckerberg's pro-Trump stance is proving PR nightmare »
back to top