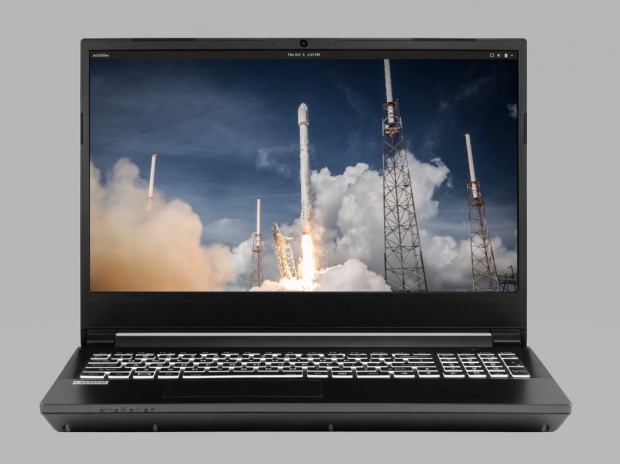 While System76  has been offering AMD processors in its Thelio desktop computers, the company has not bothered with sticking them in laptops.

From today, you can buy a "Serval WS" powered by AMD but what is odd is that System76 is not offering mobile Ryzen chips in this laptop, but instead, desktop-class processors.

This makes the 15-inch portable Linux workstation quite chunky and heavy as a result. The Serval WS comes with either the 3rd Gen Ryzen 3600, 3700X, or 3900 CPU. The latter is equipped with 12 Cores and 24 Threads, making this laptop perfect for taking on heavy computational loads. Having this kind of desktop-calibre power in a laptop body helps if you need to run complex simulations at your desk or quickly render 3D scenes while on the road.

The laptop starts from $1300 with the following specs

Last modified on 12 June 2020
Rate this item
(0 votes)
Tagged under
More in this category: « Zoom admits it kowtowed to the Chinese EU hits Amazon with antitrust charges »
back to top