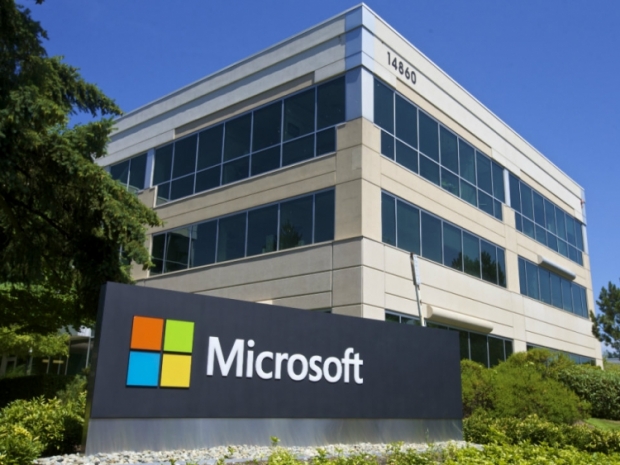 There needs to be some law first

Software King of the World Microsoft joined the list of tech giants who've decided to limit the use of its facial recognition systems, announcing that it will not sell the controversial technology to police departments until there is a federal law regulating the technology.

Microsoft president Brad Smith at a Post Live event Thursday morning, follows similar decisions by Amazon and IBM, and comes as protesters across the nation press for an end to police brutality and racial profiling.

Smith said that Microsoft has not sold its facial-recognition technology to law enforcement and it will not until there is a national law. These laws must be grounded in human rights that will govern this technology, Smith said.

The company also plans to put in place "review factors" that Smith said would "go even beyond what we already have" to determine the use of the technology beyond law enforcement.

Last modified on 12 June 2020
Rate this item
(0 votes)
Tagged under
More in this category: « Zuckerberg's pro-Trump stance is proving PR nightmare Jim Keller did his Intel job, moves out »
back to top