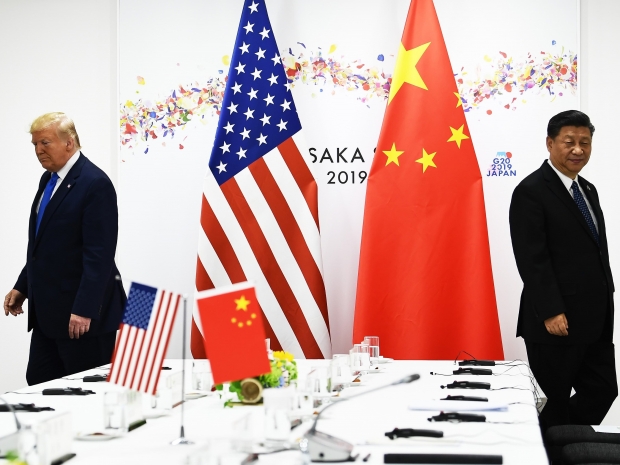 Not a good time to have a plant in China

Technology companies who depend in China either for business or as part of their supply chain might be a little concerned that the US might be about to cut ties with country.

President Donald Trump renewed his threat to cut ties with China, a day after his top diplomats held talks with Beijing and his trade representative said he did not consider decoupling the US and Chinese economies a viable option.

The top US diplomat for East Asia described US-China relations as “tense” after their first high-level face-to-face diplomatic talks in months.

Trump has made rebalancing the massive US trade deficit with China a top priority, but relations have worsened steadily as his campaign for re-election in November heats up.

Now he is threatening to make a “complete decoupling from China.”

This could be just bluster from Trump, and certainly his diplomats don’t think it is possible, but embargos, and tariffs would certainly be a possibility.

The US technology industry relies heavily on China and has been suffering so far in the Trade War. The Corona Virus in China shut down the supply changes for Apple and Intel and many other hardware makers. If Trump increases tariffs for products made in China (or China counter-attacks and refuses US companies to sell their goods behind the bamboo curtain) US technology companies are going to find themselves jacking up the price of their goods and losing a huge number of customers.

Apple for example has been been hoping that its falling figures will pick up now that China has started buying again, but if the Chinese relatiate its products could be be taxed to obvliion.

The White House appears to be hoping that more supply chains will move to the United States because of tax and regulatory changes.