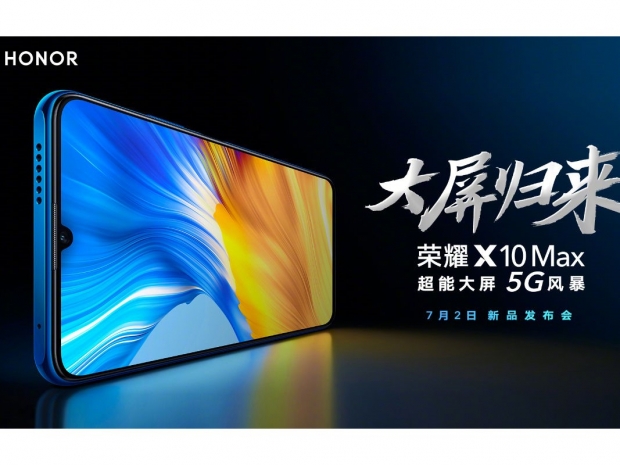 MySmartprice has spotted the Honor X10 Max has now been listed on China’s VMall showing that that the phone has a U-shaped notch on the display and thin bezels around it.

Honor has also announced the launch date of the smartphone in the post and the  Honor X10 Max has been listed on JD.com and a Weibo account that goes by Digital Chat Station has revealed key specs of the smartphone.

The specs are below: 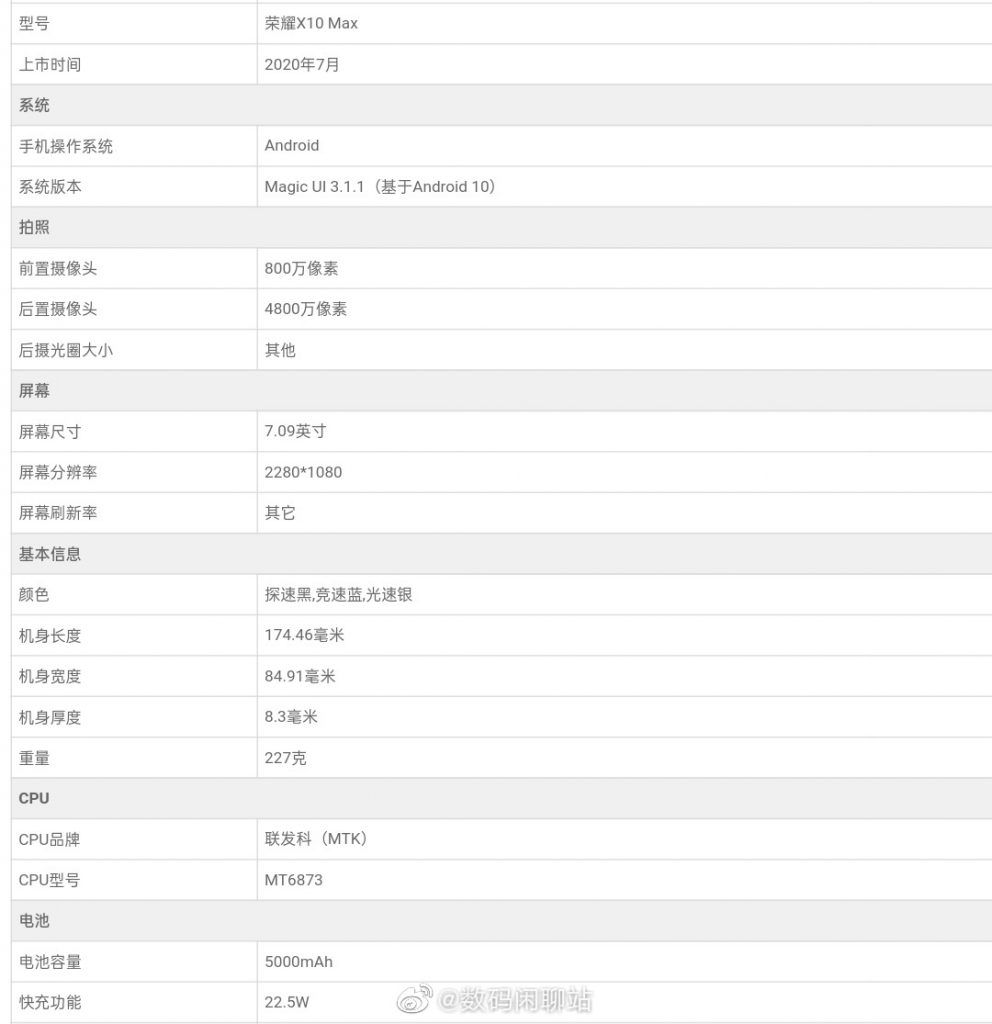