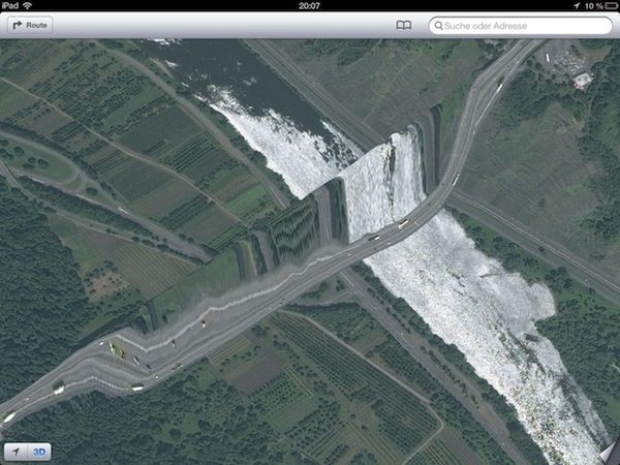 Will it be as reliable as Apple Maps?

Apple has been telling the world+dog how it no longer needs Intel for its Macs and can safely move users to ARM based mobile chips.

Tim Cook has been selling developers on the idea at its Developer conference claiming it was one of the four biggest transitions the Mac has ever had. Alongside the move to PowerPC, the move to Intel, and the transition to Mac OS X, ARM will be one of the biggest mac changes ever.

He said that Apple is promising "a whole new level of performance" with a "Family of Mac SoCs" even if the transition to ARM from x86 means that some apps will be native and some won't.

For Mac OS 10.16, Apple said that all of the Apple 10.16 apps are native ARM apps. Xcode developers can "just open their apps and recompile" to get an ARM binary. "Universal 2" is a new type of binary that will run on Intel and ARM Macs. Microsoft Office and Adobe's creative suite (Photoshop) were demoed as native ARM apps. Final Cut Pro has an ARM version too, along with features that run on the "Neural Engine" in the Apple SoC.

Apple says it wants to make sure users can run all their apps on their ARM Mac, even if they aren't native. So, just like with the PowerPC-to-Intel transition, Apple is dusting off the Rosetta brand with Rosetta 2, which is now an x86-to-ARM emulator.

But what is alarming observers is that Jobs' Mob has been rather lax on the abilities of its new chips. The company shied away from giving any definitive answers and seemed only interested in showing a handful of canned demos and vague promises.

As you would expect the Apple's typical array of charts, benchmarks, and “fastest ever” claims for each new generation of homegrown ARM silicon were not there and a prerecorded chat with one of its silicon architects didn’t provide much insight.

At the moment it appears Apple seems to be looking at something like the A12Z Bionic chip you’ll find in an $800 iPad Pro and talking it up. Apparently the A12Z Bionic chip proves that a low-power ARM desktop can already handle a variety of power user apps on Mac, including:

While that might be true, there is no indication that the ARM chips can handle the sorts of loads that professional users expect from their expensive Macs and from what we know is possible with Intel and AMD. We would have thought that if Apple had that sort of evidence it would have presented it to the applause of the Tame Apple Press.

Apple's new chips are still going to be ARM based and any tweaks are going to be superficial and designed at locking down the hardware.  While such an operation might work for a notebook where speeds are still pretty low and power requirements are more important, they are not going to be any use for a state of the art graphics or publishing machine.

Last modified on 24 June 2020
Rate this item
(1 Vote)
Tagged under
More in this category: « EPYC processors determine a third of CERN servers are dead Occulus abandons Go »
back to top