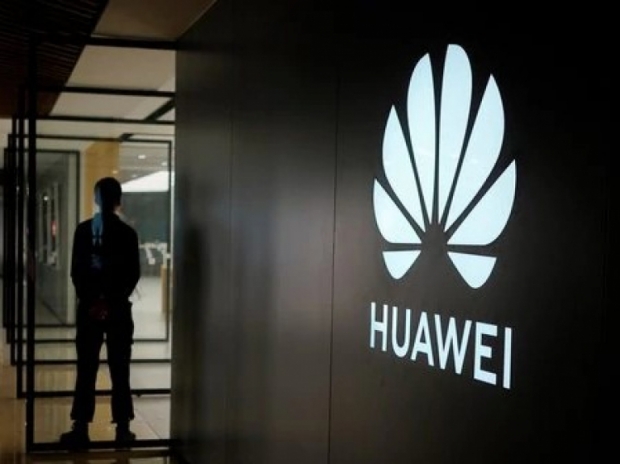 Huawei's new campus will be situated on 500 acres of land acquired by the company in 2018, and will feature over 50,000 square metres of office space. When operational, the firm claims it'll directly create over 400 new jobs and become one of the cornerstones of its broadband technology division.

For those who came in late, optoelectronics focuses on the control and observation of light through electronic systems. It is one of the essential components of fibre-optic networking, which sees data represented as light, which is then transmitted through glass or polymer-based cables.

Huawei VP Victor Zhang praised the UK's "vibrant and open market" and talent, adding: "Through close collaboration with research institutes, universities, and local industry, we want to advance optical communications technology for the industry as a whole, while doing our part to support the UK's broader Industrial Strategy. Ultimately, we want to help enshrine the UK's leading position in optoelectronics and promote UK tech on a global scale."

It is not clear if the move will mean that the UK will start to ignore demands from its number one food supplier of chlorinated chicken, the US, to ban Huawei gear.

Ministers are said to be considering plans "to prohibit the purchase and installation of new equipment from 2023", a U-turn on a previous leaked report saying UK.gov would slash Huawei usage to zero in the next three years.

Last modified on 26 June 2020
Rate this item
(0 votes)
Tagged under
More in this category: « Amazon takes the coding out of coding Lucifer possesses Windows 10 »
back to top