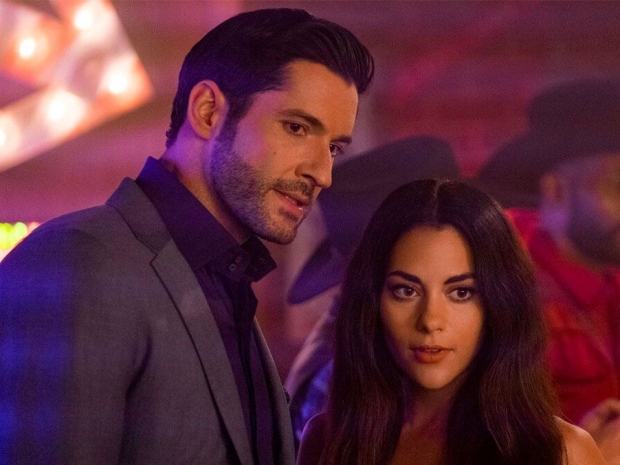 Users unsure of the difference

Cybersecurity firm Unit 42, say new malware dubbed "Lucifer" is taking over Windows devices and using them both to mine cryptocurrency and play a role in DDoS attacks.

As malware goes this one is pretty straightforward, it is scanning for open ports and then carrying out a brute force attack on the Windows systems that it targets, which means it's attempting to get in with frequently used usernames and passwords.

The Unit 42 team said Lucifer is quite powerful and "well-equipped with all kinds of exploits against vulnerable Windows hosts".

An initial wave of the malware was running until June 10 and then on June 11 a new and improved version was rolled out that is still spreading. The malware is self-propagating once it is inside a network using several tools that were taken from the NSA including EternalBlue, EternalRomance, and DoublePulsar.

None of the techniques being employed by Lucifer are unique, but they are taking advantage of established exploits and using them for cryptomining Monero (XMR) and as part of a network for carrying out DDoS attacks.

The primary target for Lucifer is enterprise servers as this naturally can deliver it an entire network for devices if successful, but it is also a threat to individual PCs.

You can be safe from Lucifer malware if you don’t use common or dictionary passwords. This alone would prevent the brute force attack that gets the malware in the door.

If your software is up to date, many of the vulnerabilities that the malware is taking advantage of have already been patched, its creators are simply relying on a sufficient number of systems not having been updated.

Last modified on 26 June 2020
Rate this item
(2 votes)
Tagged under
More in this category: « Huawei will build a billion-pound optoelectronics R&D Apple forces users to buy extra charger »
back to top