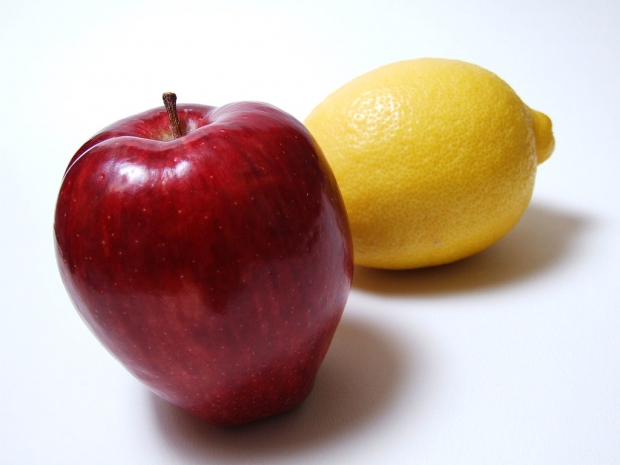 While the Tame Apple Press is all excited that the coming iPhone 12 might cost a bit less, it turns out that Jobs’ Mob is hoping to make up the lost cash by charging for things which are basic for the phone to run.

We already knew that Apple was going to charge extra for EarPods, but a new report from analysts at Barclays have suggested something even more outrageous – no bundled charger.

Plus it will also mean additional incurred costs to customers who will now need to seek out a USB-C charger.

Barclays estimates that mass production of iPhone 12 models is four to six weeks behind schedule compared to a usual year. The analysts believe that Apple will still announce the new lineup in September, but at least some models might not be available to order until October or November, as was the case with the iPhone X and iPhone XR in recent years.

The analysts expect the two higher end iPhone 12 Pro models to feature a triple lens camera system with a LiDAR Scanner, first introduced on the iPad Pro. This would pave the way for new augmented reality experiences.