Apple shuts a quarter of its US stores 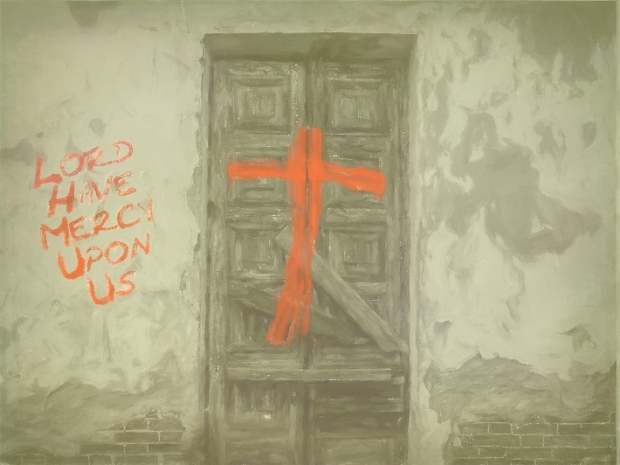 Plague shall not penetrate our sancta sanctorum of consumer delights

The reason for the closures is due to the the rapid rise in COVID-19 cases in several regions around the country. For those who came in late, the US abandoned lock-down programmes earlier than the rest of the world, so that people could get back to work and make cash for its rich elite. They were assisted by many workers who insisted that coronavirus was all a conspiracy by Bill Gates to vacinate the world and inject 5G chips into your wrist.

Apple does not appear to have joined in the demand from large companies to get to work does seem to be concerned about its staff and customers dying.

Apple's Stores in Alabama, California, Georgia, Idaho, Louisiana, Nevada and Oklahoma will close today. Other stores in Florida, Mississippi, Texas and Utah are closed as of Wednesday.

The fruity cargo cult has 271 stores in the United States. An Apple spokesman said in a statement: "Due to current COVID-19 conditions in some of the communities we serve, we are temporarily closing stores in these areas. We take this step with an abundance of caution as we closely monitor the situation and we look forward to having our teams and customers back as soon as possible."

The closings announced on Wednesday include the last two remaining stores open in Florida, as well as a number of stores around the Los Angeles area.

Last modified on 02 July 2020
Rate this item
(1 Vote)
Tagged under
More in this category: « Scientists discover Nazi monuments on the dark side of the moon Detroit coppers admit that facial recognition systems are useless »
back to top