Deutsche Telekom gets closer to Huawei 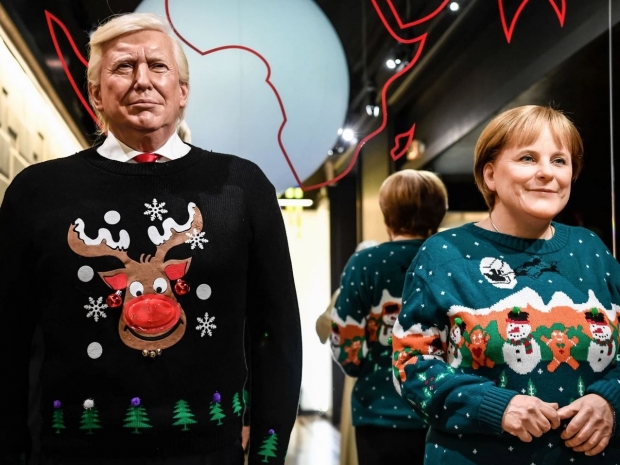 Ignore the Americans they are too silly

Deutsche Telekom has ignored the warnings of the US Government about Huawei’s 5G systems and decided to deepen its business relationship.

For those who came in late, the US has engaged in a trade war with China and has been whispering conspiracy theories about Huawei gear being used for spying. It has never offered any proof and so far no spyware has been found. Germany has been resisting US calls to exclude the Chinese company from its telecoms networks on national security grounds.

Deutsche Telekom has clearly had enough, Huawei gear is much cheaper than the rivals and works rather well. Deutsche Telekom, which operates in a dozen European markets, relies heavily on equipment from Huawei.

It has depended on Huawei as a supplier for its 5G network and broadband expansion, cloud service and television offering and the two firms had agreed to increasingly rely on “US-free” network components for Telekom’s 5G network, thenewspaper said.

Telekom had also asked Huawei to give it a technological edge in Germany over its competitors to secure a leadership in 5G network, Handelsblatt reported.

Deutsche Telekom has argued against any blanket bans on foreign vendors of telecoms network equipment, saying it would reduce its flexibility.

Last month, the German government said it would not agree rules on installing components in the future 5G mobile communications network until at least September.

Last modified on 07 July 2020
Rate this item
(0 votes)
Tagged under
More in this category: « US will boot out foreign students forced to study on the internet #StopHateforProfit disappointed in Facebook's boycott response »
back to top