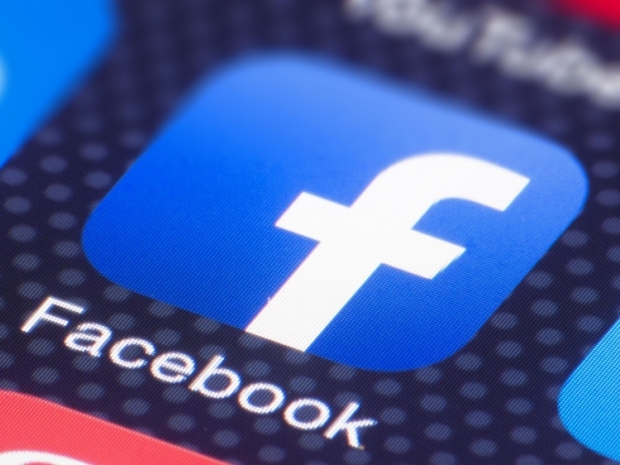 The organisers of the #StopHateforProfit campaign which is doing some serious damage to Facebook’s budget say they are disappointed after a meeting with the social notworking site’s top brass.

Leaders from four of the organisations spearheading the #StopHateforProfit campaign sat down with Mark Zuckerberg, Sheryl Sandberg and Chief Product Officer Chris Cox to discuss the demands of a large advertiser boycott that now includes hundreds of brands.

According to Anti-Defamation League CEO Jonathan Greenblatt, the chat was an unequivocal disappointment.

"Today we saw little and heard just about nothing", said Greenblatt, adding that Facebook fails to apply "energy and urgency" to issues like hate and misinformation that it brings to scaling its massively successful online ad platform.

Color of Change President Rashad Robinson criticised Facebook for thinking it should be given a round of applause even for attending.

Free Press co-CEO Jessica J. Gonzalez also expressed that she was "deeply disappointed" in the company. NAACP President and CEO Derrick Johnson dismissed the company's efforts as well, accusing Facebook of being "more interested in dialogue than action".

The group also critiques Facebook's incentive structure for content on its platform and how the company's political relationships, like that with the Trump administration.

"Facebook is a company of incredible resources", the boycott's organisers wrote. "We hope that they finally understand that society wants them to put more of those resources into doing the hard work of transforming the potential of the largest communication platform in human history into a force for good.

"While the group doesn't believe that other tech platforms are blameless, it focused efforts on Facebook due to the company's sheer scale and outsized impact on discourse both on and off the platform. "The size and the scope of it simply has no point of comparison," Greenblatt said, citing the social network's 2.6 billion users.

"We're tired of the dialogue, because the stakes are so incredibly high for our communities", Gonzalez said, referring to the pandemic's disproportionate negative health outcomes for people of colour and the ongoing civil rights uprising following the killing of George Floyd.

Gonzalez also mentioned that Facebook profits from political ads "dehumanizing" brown and black people in the US.

"We come together in the backdrop of George Floyd", Johnson said of the group's campaign against Facebook, noting that communities are rightfully moving to hold companies to higher standards on issues of race and race-based hate.

"We are simply saying, keep society safe. Keep your employees safe. And help us protect this democracy", Johnson said.

Ironically, there is an internet meme circulating which suggests that Facebook is trying to keep US President Donald Trump sweet, because the Democrats are planning to clean Facebook’s clock if they are elected. As conspiracy theories go, it is not bad, but “you will not see that reported by the mainstream media”.

Last modified on 08 July 2020
Rate this item
(0 votes)
Tagged under
More in this category: « Deutsche Telekom gets closer to Huawei Microsoft playing hide and seek with control features »
back to top