Brazil will fall behind on 5G due to US interference 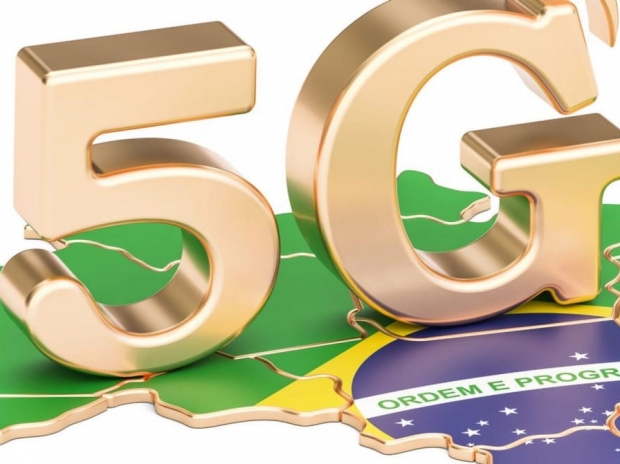 A Huawei Technologies executive warned that Brazil could suffer years of delay in deploying a 5G telecoms network and higher costs if it succumbs to mounting U. pressure to snub the Chinese equipment supplier.

US President Donald Trump's administration is apparently giving the Brazilians a Chinese Burn until they dump Huawei’s role in rolling out high-speed, fifth-generation technology in Latin America’s largest economy.

US Ambassador Todd Chapman has even suggested Washington is willing to fund the purchase of gear from other suppliers for Brazil.

Brazil’s far-right President Jair (Corona Virus is a myth until you catch it) Bolsonaro said last month that 5G deployment would have to meet national sovereignty, information and data security requirements.

Bolsonaro has adopted a less abrasive stance toward Beijing since taking office in 2019, although he remains a close Trump ally.

Brazilian operators have built significant parts of their infrastructure using Huawei gear as it has strengthened its presence in the country over the last 22 years.

“In places where there have been restrictions on Huawei we have seen prices rise two to five times, often making business unfeasible for operators”, Motta said.

Brazil already faced the challenge of expanding its existing infrastructure. Changing the supplier would require carriers to replace equipment already installed instead of simply upgrading the existing ones.

“To make that change would be like stirring up a hornets’ nest”, the executive said, stressing that US accusations that Huawei’s gear could be vulnerable to Chinese eavesdropping are unfounded.

The company has successfully conducted 5G tests with all of Brazil’s major carriers - Telefonica Brasil SA, TIM Participacoes SA, America Movil’s Claro and Oi SA - and is helping them modernize their infrastructure ahead of a long-awaited 5G spectrum auction.

Huawei, which has invested around $4 billion in 5G between 2009 and 2019 worldwide, plans to manufacture the new technology at one of its two production sites in Brazil.

Last modified on 08 July 2020
Rate this item
(1 Vote)
Tagged under
More in this category: « Microsoft playing hide and seek with control features Japan Display falls on Apple’s OLED decision »
back to top