Hong Kong now part of the Great Firewall of China 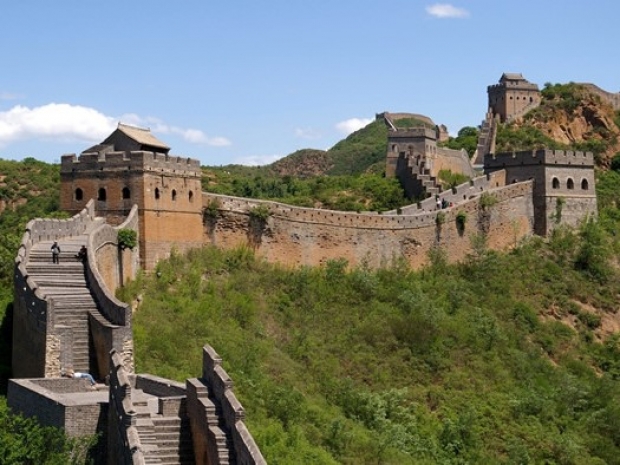 The Great Firewall of China, the vast apparatus that limits the country's internet, is now part of Hong Kong's internet scene.

Many residents have rushed to erase their digital footprint of any signs of dissent or support for the last year of protests.

Charles Mok, a pro-democracy lawmaker who represents the technology sector, tweeted: "We are already behind the de facto firewall."

Charles Low, the chairman of the Hong Kong chapter of the Internet Society said: "If you say something wrong they can request the service provider to give your IP address or mobile number so they can grab you."

Experts point out that China's Great Firewall -- which allows the government to inspect data as well as block IP addresses and domain names -- could not be completely replicated in Hong Kong, because there are several private internet service providers and internet exchanges.

Low said it will take at least a few years to build up the wall and it will begin with a partial blackout, cutting off access to certain sites such as LIHKG or Telegram.

"People are indeed kind of panicked and trying to install VPNs and have no idea what it can and cannot help", said Low,

Volunteers have been holding workshops to teach residents how to use such tools and how to better protect themselves.

Last modified on 09 July 2020
Rate this item
(0 votes)
Tagged under
More in this category: « 117 home Wi-Fi models have dodgy firmware More news on Thunderbolt 4 emerges »
back to top