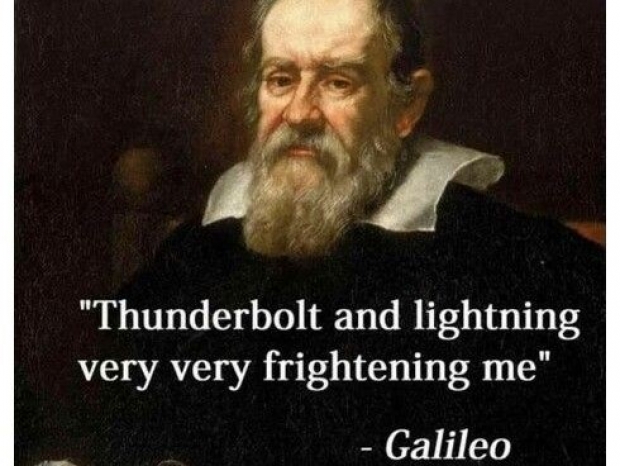 Should be around this year

Chipzilla has revealed more about Thunderbolt 4 - its cable connectivity product - and is telling anyone who will listen that it can docks with up to four Thunderbolt ports and universal cables up to two meters in length.

Thunderbolt 4 builds on  Thunderbolt 3 and always delivers 40 Gbps speeds and data, video and power over a single connection. It is the most comprehensive Thunderbolt specification yet, Intel claims, with compliance across the broadest set of industry-standard specifications – including USB4, DisplayPort and PCI Express (PCIe) – and is fully compatible with prior generations of Thunderbolt and USB products. Thunderbolt 4 certification requirements include:

Double the minimum video and data requirements of Thunderbolt 3.
Video: Support for two 4K displays or one 8K display.
Data: PCIe at 32 Gbps for storage speeds up to 3,000 MBps.
Support for docks with up to four Thunderbolt 4 ports.
PC charging on at least one computer port2.
Wake your computer from sleep by touching the keyboard or mouse when connected to a Thunderbolt dock.
Required Intel VT-d-based direct memory access (DMA) protection that helps prevent physical DMA attacks. (Read more in the
Thunderbolt Security Brief.)

Intel general manager of the Client Connectivity Division Jason Ziller, said: “Thunderbolt provides consumers with a leading connectivity standard across a range of devices, helping to advance computing experiences and delivering on the promise of USB-C with simplicity, performance and reliability. The arrival of Thunderbolt 4 underscores how Intel is advancing the PC ecosystem toward truly universal connectivity solutions.”

Kensington vice president and general manager Ben Thacker said: “We expect Thunderbolt 4 products to be an inflection point for accessory makers who depend on PCs and Macs to offer an industry-leading set of product capabilities for a consistent user experience. The advancements in Thunderbolt 4 will help Kensington redefine the modern workspace of the future."

The first computers and accessories with Thunderbolt 4 ports are also expected to be available this year, including laptops based on Intel’s innovation program code-named “Project Athena”.

Last modified on 09 July 2020
Rate this item
(2 votes)
Tagged under
More in this category: « Hong Kong now part of the Great Firewall of China Budget phones in the US come with spyware »
back to top