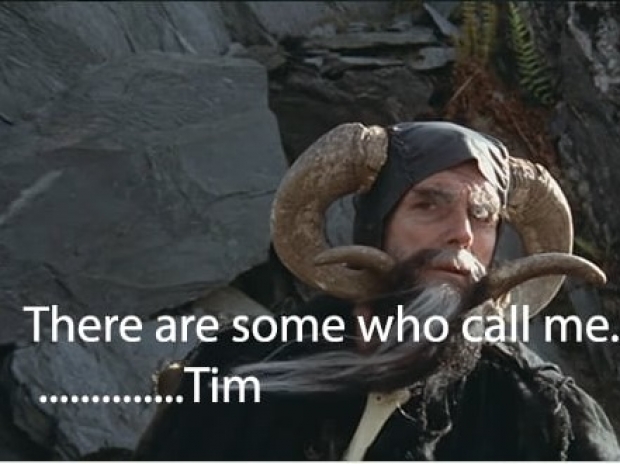 Cash-strapped telco TIM, which proudly announced it was only 24.3 billion euro in debt last year, apparently now feels it is so flush with cash it can afford to give Huawei the bum's rush.

Telcom Italia (TIM) has excluded China’s Huawei Technologies from a tender for 5G equipment for the core network it is preparing to build in Italy and Brasil, two sources familiar with the matter said on Thursday.

Instead the list of invited suppliers comprises Cisco, Ericsson, Nokia, Mavenir and Affirmed Networks, a company recently acquired by Microsoft.

The move comes amid reports that Italy is considering whether to exclude Huawei from building its 5G network over concerns it could open the way for China to spy on key Western telecoms infrastructure.

Huawei defended its record as a private sector infrastructure group and said: “The security and development of digital Italy should be based on an approach grounded in facts and not baseless allegations.”

The US government has urged its allies to exclude the Chinese telecoms giant from the West’s next-generation communications so that it can put pressure on China to give into its trade demands.

The United Kingdom will publish this month a government update on the Chinese company after granting it only a limited role in building Britain’s 5G network.

The head of French cybersecurity agency ANSSI ruled out a total ban on Huawei equipment for 5G networks in a newspaper interview on Sunday, but said French telcos were being encouraged to avoid switching to the Chinese company.

Huawei has played no part in the building of TIM’s existing core network in Italy, while the exclusion could mark a change of course for TIM in Brazil, where Huawei has supplied 4G equipment for the core network of the Italian group’s local unit TIM Participacoes.

Huawei has successfully conducted 5G tests with all of Brazil’s major carriers including TIM Brasil and is helping them modernize their infrastructure ahead of a 5G spectrum auction.

A person with knowledge of TIM Participacoes’ plans said another tender for purchasing 5G gear is likely to be carried out in Brazil once the new frequencies are auctioned by the government, which is expected to happen next year.

“When the auction for the purchase of 5G equipment takes place in Brazil, prices guaranteed to Italy by suppliers there will serve as a ceiling reference above which TIM Brasil will not buy”, the source said, adding Huawei could still participate in the second tender if President Jair Bolsonaro’s administration allows it.

A Huawei executive this week warned that Brazil could suffer years of delay in deploying 5G network and higher costs if it succumbed to US pressure to snub the Chinese supplier.

Last modified on 10 July 2020
Rate this item
(0 votes)
Tagged under
More in this category: « Apple continues to sting the British taxpaper Torvalds signs off on banning a list of racist words »
back to top