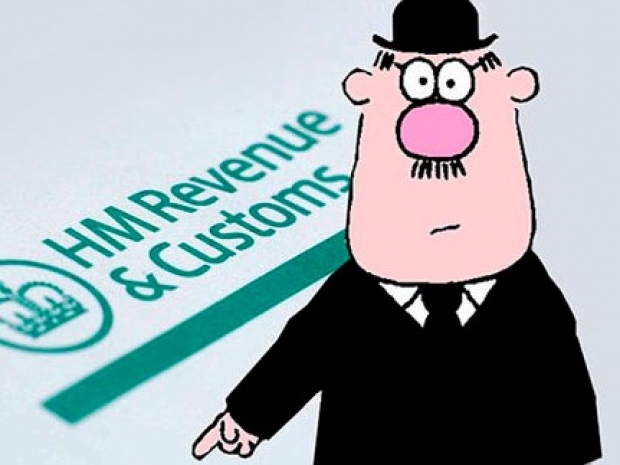 The fruity cargo cult Apple is continuing to sting the British Inland Revenue.

The UK retail arm of Apple paid just $7.7 million in taxes last year despite raking in almost $1.7 billion in sales, according to the company's latest accounts.

Apple Retail UK, which operates 38 of the company's stores in the UK, saw sales rise by more than 15 percent in the 12 months to 28 September.

In a statement describing itself as "the largest taxpayer in the world", Apple said that it always paid the taxes that it owed.

We guess that until governments have the balls to crack down on big US tax companies and close the loopholes they exploit it will be small businesses which have pay for the UK’s social services.  Most companies in the UK pay 18 percent corporation tax.

Last modified on 10 July 2020
Rate this item
(2 votes)
Tagged under
More in this category: « AVIF image format is coming to web browsers TIM bans Huawei from 5G core equipment tender in Italy, Brazil »
back to top