China wants to throw a lot of cash at chipmaking 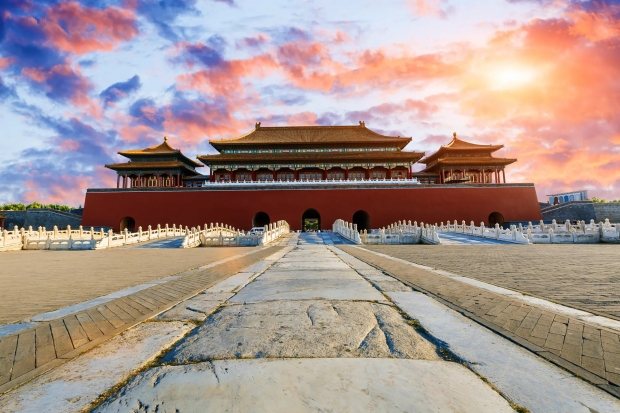 The move will provide SMIC with piles of cash to match TSMC and at the forefront of a Chinese government drive to develop an independent chip industry.

Its second-biggest shareholder, the state-backed China Integrated Circuit Industry Investor Fund, signed up as the largest strategic investor of the offering which, by Monday close, had attracted 566 times as much money from retail investors as shares available.

The move is an attempt to counter US attempts to shut down China’s technology companies by starving them of US technology.

However experts have warned that even if SMIC acquired technology in its race to catch TSMC the 20-year-old firm lacks the intellectual property and process know-how to win top customers for at least a decade, experts said.

Its capital spending could more than double this year from last at $4.7 billion, S&P Global analysts estimated - just a third of TSMC’s forecast spend.

Of the $6.6 billion proceeds, SMIC plans to spend 40 per cent building a plant making 12-inch silicon wafers to produce chips with 14 and 7 nanometre technology. That would make it capable of taking high-end chip orders from the likes of Nvidia, Qualcomm and Huawei chip unit HiSilicon.

Of immediate risk are U.S. restrictions on firms using U.S. technology and markets that do business with Huawei.

SMIC earns up to 20 per cent of sales from HiSilicon, showed Bernstein Research data. It relies on equipment from Applied Materials, LAM Research, KLA, ASML and others in the United States or allied countries for which there is no Chinese substitute.

Last modified on 15 July 2020
Rate this item
(0 votes)
More in this category: « Trump brags how he forced the UK to abandon Hauwei EU Apple ruling rejected »
back to top