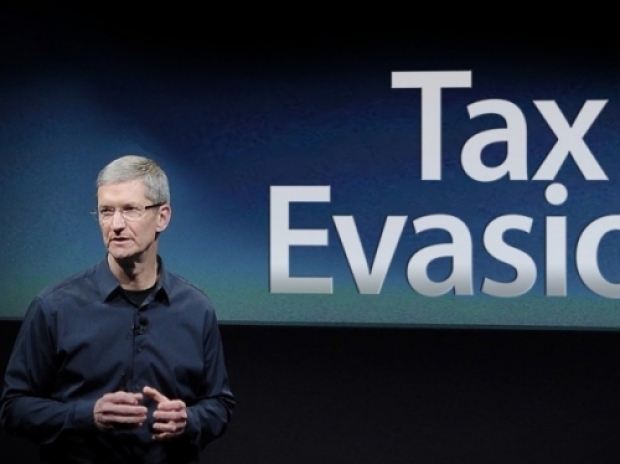 Expect it to appeal

*update* The European Commission has had its decision to bash Apple with a hefty tax bill has been overturned.  It's unclear yet whether it will appeal the decision Apple’s clash with EU competition regulators comes to a head on Wednesday as Europe’s second-highest court rules on whether it has to pay 13 billion euro ($15 billion) in Irish back taxes, a key part of the EU’s crackdown against sweetheart tax deals.

In its order four years ago, the European Commission said Apple benefited from illegal state aid via two Irish tax rulings that artificially reduced its tax burden for over two decades - to as low as 0.005 percent in 2014.

Defeat for European Competition Commissioner Margrethe Vestager could weaken or delay pending cases against Ikea’s and Nike’s deals with the Netherlands, as well as Huhtamaki’s agreement with Luxembourg.

Vestager, has made the tax crackdown a centrepiece of her time in office, however, the same court last year overturned her demand for Starbucks to pay up to 30 million euro in Dutch back taxes. In another case, the court also threw out her ruling against a Belgian tax scheme for 39 multinationals.

The biggest loser from the Apple dispute is seen by some analysts as a lose-lose situation for Ireland, which has appealed against the Commission’s order alongside the iPhone maker.

While 14 billion euro - including interest - would go a long way to plugging the coronavirus-shaped hole in the state’s finances, Dublin is seeking to protect a low tax regime that has attracted 250,000 multinational employers.

If Apple's appeal succeeds, the government will be ridiculed by opposition parties for not taking the cash, which could cover at least half of a budget deficit forecast to balloon to as much as 10 percent  of GDP this year.

Should Ireland lose, the government will be castigated by the same politicians for backing Jobs’ Mob.  A ruling in favour of the Commission could also raise questions about the application of Ireland’s tax code at a sensitive time when new global rules for taxing digital giants are being debated.

Defeat could also hurt Ireland’s ability to attract investment, although the promotional blitz undertaken after the Commission’s 2016 decision appears to have worked. The numbers employed by multinationals like Apple, Facebook and Google have grown by 25 percent, accounting for one in ten Irish workers.

For Apple, defeat would be a blow, but manageable given its cash holdings topped $190 billion at the end of its fiscal second quarter.

Last modified on 15 July 2020
Rate this item
(0 votes)
Tagged under
More in this category: « China wants to throw a lot of cash at chipmaking Intel kills off pricey Skylakes »
back to top