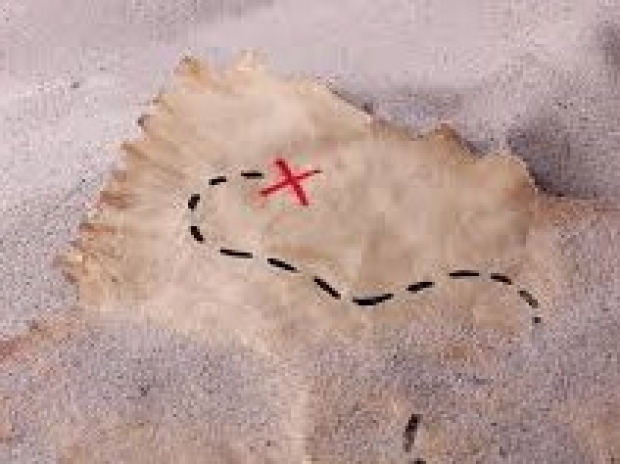 X marks the spot where they will bury the things

Intel is warning distributors that its Skylake-X line of high-end desktop (HEDT) processors for enthusiasts is about to be killed off.

Vendors can still order new Skylake-X parts, but the process of discontinuing the lineup has begun and it is not as if anyone is going to miss them.

On 23 January 2021 vendors will not be able to order CPUs. Depending on how many orders Intel receives, however, the discontinued chips could theoretically still ship out all the way through July 9, 2021 but in this case that is unlikely.

The chips were widely seen as overpriced and their discontinuation is hardly surprising, as Intel has already had its 10th-generation Cascade Lake-X chips, including the flagship Core i9-1090XE, on the market for some time.

However, rumors claim that Intel won’t be launching any new HEDT processors any time soon. In a leaked product roadmap from the Intel Partner Connect virtual event,  the whole of 2020 is one big grey slab of 'Core X Series' on Intel's X299 chipset, suggesting that the existing HEDT processors will be the only products offered this year.

Intel is probably waiting until a whole new motherboard and socket is ready, rather than rushing out another HEDT processor series based on the aging 14nm process.

Last modified on 15 July 2020
Rate this item
(0 votes)
Tagged under
More in this category: « EU Apple ruling rejected China’s ICT spending in 2020 set to decline by 7.6 percent »
back to top