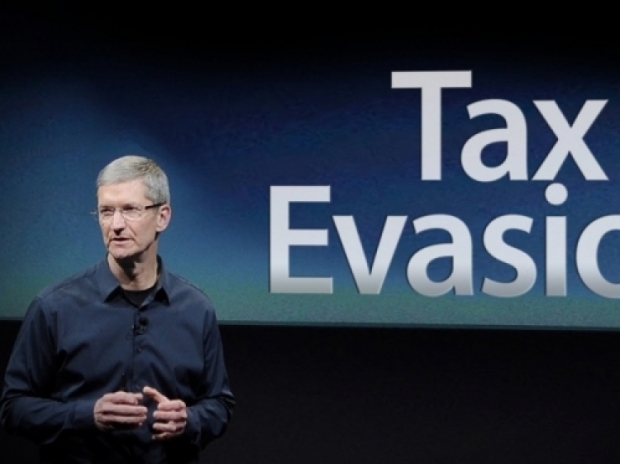 EU is not going to take this lying down

The Tame Apple Press has been over the moon after an EU Appeals court threw out an EU fine against Apple for not paying any tax in Ireland under a dodgy deal done to promote jobs in the region.

The EU might still appeal the ruling at the European Court of Justice, but that is not the worst thing that could happen as a result of this win.

The EU has been mulling a crackdown on regulations as big US tech have been exploiting loopholes in tax rules. Now the feeling is that the Digital Services Act to tighten regulations must be fast tracked. Otherwise US technology companies will continue to pay no tax and kill off European rivals

The decision is not universally popular in Ireland either as the country is desperate for cash to fight off the economic damage caused by the Corona Virus.

Another opposition TD (member of the Irish parliament) said it would constitute "economic treason" if the Irish government does not accept the money, against the backdrop of the fiscal slump caused by the coronavirus pandemic.

Apple had previously described the European decision as defying "reality and common sense" while the Irish government had said it was fundamentally flawed.

Ireland had always refused to pursue the funds, but in 2018, Apple put €14.3 billion into an escrow - or holding - account, comprised of the €13.1 billion  in alleged unpaid taxes plus interest of €1.2 billion .

Last modified on 16 July 2020
Rate this item
(3 votes)
Tagged under
More in this category: « China’s ICT spending in 2020 set to decline by 7.6 percent Trump secretly allows the CIA to conduct cyber attacks »
back to top