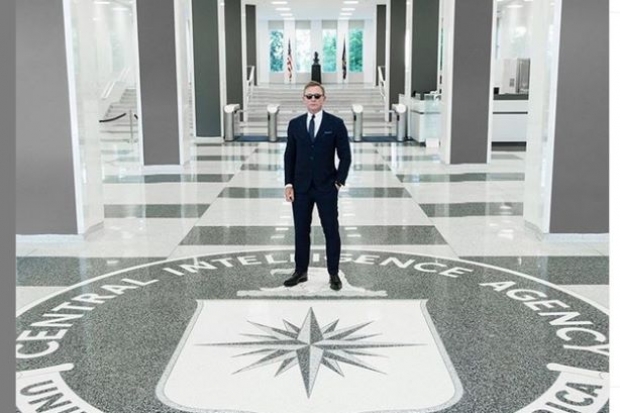 Without being overseen by anyone

The Central Intelligence Agency has been given the power to conduct a series of covert cyber operations against Iran and other targets without any oversight or needing to get approval.

Yahoo News reported this, citing former US officials with direct knowledge of the matter.

The secret authorisation, known as a presidential finding, gives the spy agency more freedom in both the kinds of operations it conducts and who it targets, undoing many restrictions that had been in place under prior administrations.

The finding allows the CIA to authorise its own covert cyber operations more easily, rather than requiring the agency to get approval from the White House.

Unlike previous presidential findings that have focused on a specific foreign policy objective or outcome -- such as preventing Iran from becoming a nuclear power -- this directive, driven by the National Security Council and crafted by the CIA, focuses more broadly on a capability: covert action in cyberspace.

Countries named in the document as potential targets are China, Iran, Russia and North Korea.

The CIA's new powers are not about hacking to collect intelligence but offensive cyber operations with the aim of producing disruption -- like cutting off electricity or compromising an intelligence operation by dumping documents online -- as well as destruction, similar to the US-Israeli 2009 Stuxnet attack.

Last modified on 16 July 2020
Rate this item
(2 votes)
Tagged under
More in this category: « Apple’s tax win might bring long term pain Tech CEO decapitated and dismembered »
back to top