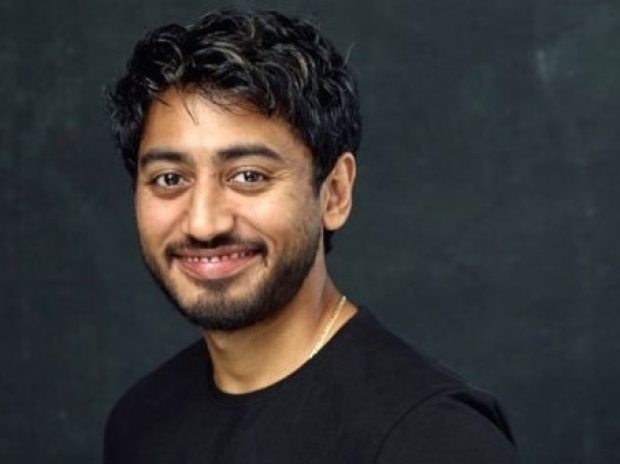 No one arrested yet

A 33-year-old tech entrepreneur, Fahim Salehm was discovered decapitated and dismembered in his Manhattan apartment.

The death was ruled a homicide as US detectives made the startling conclusion that no one could kill themselves and chop themselves up afterwards.

More recently, he was the CEO of Gokada, a motorcycle ride-sharing and delivery company based Nigeria, which has faced financial setbacks and recently laid off most of its staff.

According to surveillance video from Monday, Saleh was seen around 1:40 pm being followed into his apartment elevator by a man wearing a suit, gloves, hat and mask and carrying a briefcase.

When the elevator arrives at the seventh floor, which opened right into Saleh's apartment, he falls immediately, the apparent result of an attack.

Saleh's body was found Tuesday afternoon by his sister who was concerned after she had not heard from him for a day.

She can be seen in surveillance footage entering the building, but the suspected killer is not seen leaving, leading law enforcement to believe she may have interrupted the act of dismembering, police sources said.

There is a second way out of the apartment, through a service entrance, according to the sources. Saleh's torso was detached from his head and limbs, which were found nearby in several large bags, sources said.

An electric saw was also recovered, still plugged into an electrical outlet, according to law enforcement sources.

His dog was found alive in the apartment but is unlikely to be helping police with their inquiries.

Last modified on 16 July 2020
Rate this item
(1 Vote)
Tagged under
More in this category: « Trump secretly allows the CIA to conduct cyber attacks Huawei fights back »
back to top