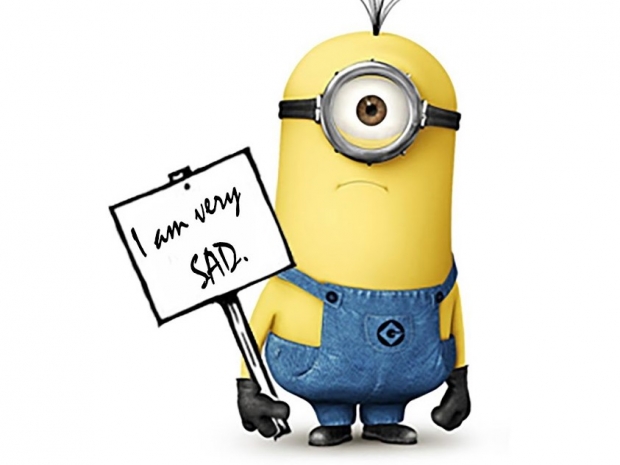 Software King of the World Microsoft has culled a few of its Volish minions and freed them into the wild.

Vole said on Thursday it had trimmed its workforce across geographies and teams as it entered a new fiscal year from July 1.

It has not said which roles had been eliminated, their numbers or their locations. But the dark satanic rumour mill suggests that more than 1,000 jobs across its business have gone.

The company cut roles at its online news portal MSN.com, as it shifted to an AI-powered algorithmic feed, according to the report, which added that jobs were also cut in the Microsoft Azure cloud division.

Late last month, Microsoft said it would close its retail stores and take a related pre-tax asset impairment charge of $450 million amid the ongoing coronavirus outbreak.

The spokesman said it is common for the company to re-evaluate its business as it enters a new fiscal year.

In 2017, the company cut thousands of jobs around the same time as it underwent a reorganisation that impacted its sales and marketing teams.

It is not as if Microsoft is short of cash. Late in April, Microsoft’s third-quarter results beat Wall Street sales and profit expectations, powered by sharp demand for its Teams chat and online meeting app and Xbox gaming services as the world shifted to working from home because of the pandemic.

The company’s revenue rose 15 percent to $35.02 billion in the third quarter while net income rose to $10.75 billion.