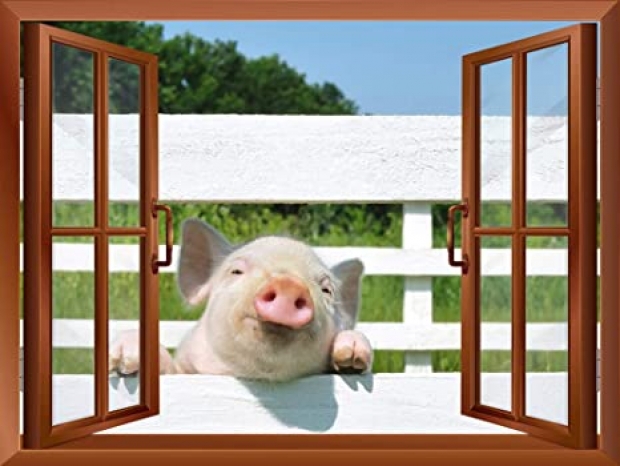 Google has decided to disable a feature in Windows 10 version 2004 that allowed Chrome and Microsoft Edge browsers to use a lot less RAM.

However, Chromium engineers have decided for now to turn off the feature by default in Chrome 85 after discovering it caused a hit on the CPU.

The CPU issue was discovered by an Intel engineer who found that when Chrome used segment heap, it led to significant performance regression in benchmarks on a PC with an Intel Core i9-9900K processor.

Microsoft has defended the trade-off between memory and CPU but conceded it could be implemented better to reduce the impact on CPU performance.

“In the short term this is a good trade-off of one resource for another as memory/commit usage is a significant pain point for browser users”, argued the Volish employee.

The CPU cost appeared to be a 10 percent slowdown on Speedometer 2.0 and a 13 percent increase in CPU/power consumption.

Last modified on 20 July 2020
Rate this item
(0 votes)
Tagged under
More in this category: « Quibi pretty much dead in the water Working from home means longer work hours »
back to top