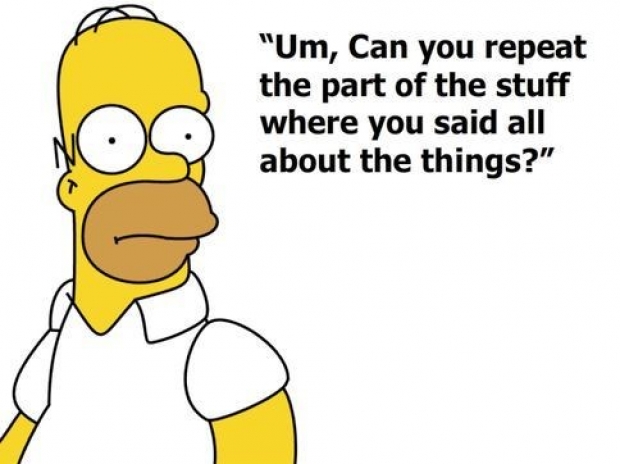 Microsoft started experimenting with working from home four months ago when it realised that the company, like so many others, was undergoing an immediate and unplanned shift to remote work.

The company launched an experiment to measure how the work patterns across our group were changing, using Workplace Analytics, which measures everyday work in Microsoft 365, and anonymous sentiment surveys.

What Vole found was that workdays were lengthening and people were working more than four more hours a week more, on average.

The survey shed light on one possible explanation: Employees said they were carving out pockets of personal time to care for children, grab some fresh air or exercise, and walk the dog. To accommodate these breaks, people were likely signing in to work earlier and signing off later.

Another thing which happened was the rise of the 30 minute meeting.

“We had 22 percent more meetings of 30 minutes or less and 11 percent fewer meetings of more than one hour”, the report said.

This was surprising as in recent decades meetings had got longer as middle managers tried to justify their existence by holding meetings and forcing long presentations of information that no one needed to know.

Research had shown long meetings had harmed employee productivity and happiness, but it was difficult to root out without having a meeting about it. Shorter meetings had come about organically, not from any management mandate and it looks like having to move to video conferencing did that.

And according to its sentiment survey, the change was appreciated. Suddenly the spectre of an hour long meeting seemed to demand more scrutiny. This is one of the many ways that the remote-work period could have a long-term impact, the report said.

"Employees who had well-protected weekends suddenly had blurrier work-life boundaries. The 10 percent of employees who previously had the least weekend collaboration — less than 10 minutes — saw that amount triple within a month."

"Responding to the lack of natural touchpoints — grabbing lunch in the cafeteria, popping by someone's desk — employees found new ones. In our group, these ranged from group lunches to happy hours with themes such as 'pyjama day' and 'meet my pet.' Overall, social meetings went up 10 percent in a month."

"Multitasking during meetings didn't spike even though people weren't in the same room", the report said.

Last modified on 20 July 2020
Rate this item
(0 votes)
Tagged under
More in this category: « Google switches off Chrome memory savings in Windows John McAfee called out on Bitcoin bet »
back to top