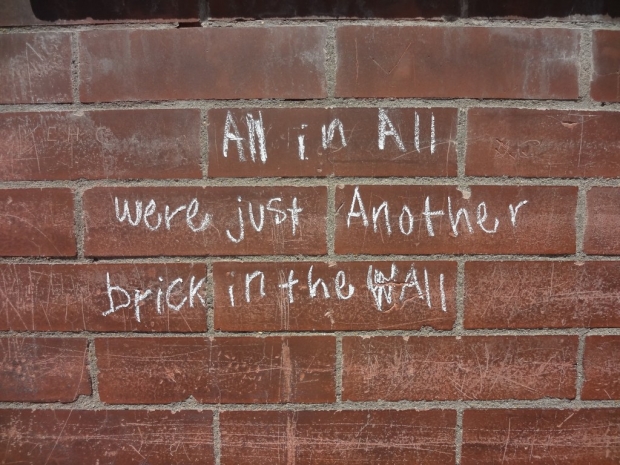 Since the middle of last month, thousands of Samsung customers found their older internet-connected Blu-ray players had been bricked.

To fix the issue, Samsung eventually advised customers to return their inoperable video players for repairs. There is no software fix.

"We are aware of the boot loop issue that appeared on certain 2015 Samsung Blu-Ray players and are offering free mail-in repairs to customers who have been impacted", a representative of the mega-manufacturer said in a Samsung forum post.

It now appears that the failure was caused by an XML file downloaded by the network-connected devices from Samsung servers during periodic logging policy checks.

This file, when fetched and saved to the device's flash storage and processed by the equipment, crashed the system software and force a reboot.

Upon reboot, the player parsed the XML file again from its flash storage, crashed and rebooted again. Thus leaving it forever broken.

Last modified on 21 July 2020
Rate this item
(1 Vote)
Tagged under
More in this category: « Microsoft mulls fewer updates Zuckerberg denies a deal with Trump »
back to top