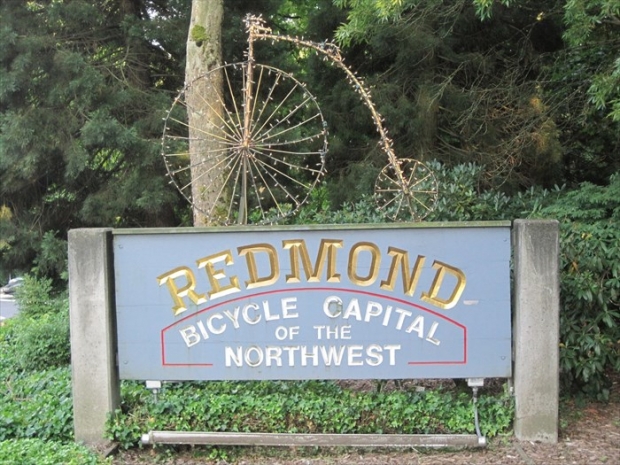 Software King of the world, Microsoft is considering only breaking your computer and deleting your files once a year with a feature update.

The Dark Satanic Rumour Mill has manufactured a hell on earth yarn claiming that Microsoft might make a major shift in its update schedule for Windows 10.

The rumour was started by ZDNet's Mary Jo Foley, whose deep throats in the Vole Hill told her Microsoft might switch to a single feature update for Windows 10 each year.

Microsoft thinks that such a move would free Microsoft engineers up to focus on Windows 10X as well. If this occurs, current reports state that the shift would start in 2021.

Vole is thinking that it could switch to one feature update for Windows 10 in 2021. This would mean that Microsoft would ship Windows 10X updates in Spring and Windows 10 updates in Autumn.

Microsoft officials have not told anyone of their Windows 10X plans since they acknowledged in early May that they were making it available first on single-screen devices.

Windows 10X, codenamed "Lite"/"Santorini", is not a new operating system but is a Windows 10 variant in a more modular form and with a new, simpler interface.

The first release of 10X will not include support for running Win32 apps in containers, as originally planned.

Last modified on 21 July 2020
Rate this item
(0 votes)
Tagged under
More in this category: « John McAfee called out on Bitcoin bet Older Samsung Blu-Ray players bricked »
back to top