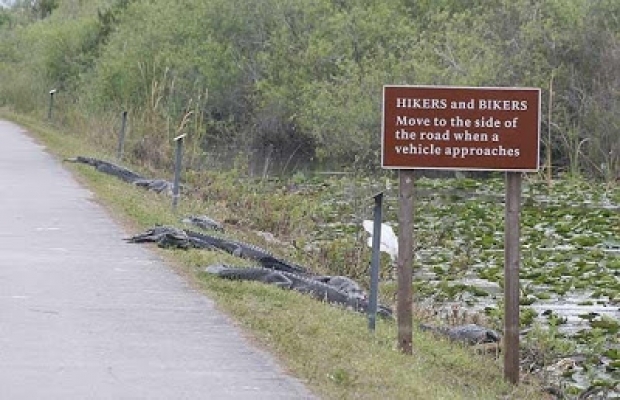 Nvidia and the University of Florida have teamed up to build the world’s fastest artificial intelligence based supercomputer in higher education.

The $70 million project comprises a $25 million gift from the Nvidia that includes hardware, software, and training in addition to $45 million from the university and its alumnus Chris Malachowsky, who co-founded Nvidia.

The university will enhance its current supercomputer, HiPerGator, with Nvidia chips and have it functional by early 2021.

The third-generation HiPerGator will have access to NVIDIA’s most advanced AI software and integrate 140 NVIDIA DGX A100 systems with 1,120 NVIDIA A100 Tensor Core GPUs and high-performance NVIDIA Mellanox HDR 200Gb/s InfiniBand networking to deliver 700 petaflops of AI performance.

Last modified on 22 July 2020
Rate this item
(1 Vote)
Tagged under
More in this category: « Twitter cracks down on QAnon COVID-19 gives outsourcing a bit of a cough »
back to top