Google to build another transatlantic cable 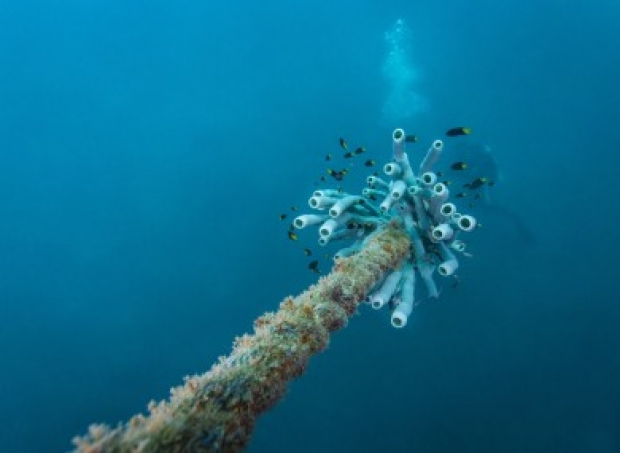 Search engine outfit Google is planning to build another undersea network cable connecting the US, UK and Spain.

The tech giant says it is incorporating new technology into the cable, which it claims is a significant upgrade to older existing lines. The project is expected to be completed by 2022. Underwater data cables are vital to global communications infrastructure, carrying some 98 percent  of the world's data, according to Google's estimate.

The cables are usually built by communications firms -- typically a group of them pooling resources - which then charge other companies to use them. The latest cable, named "Grace Hopper" after an American computer scientist and naval rear admiral, will hit the UK at Bude, in Cornwall.

"Building its own cables helps them choose cable routes that are most optimal," and near data centres. It also minimises operational expenditure by reducing the need to pay telcos and other third-party cable owners for the use of their infrastructure", Delaney  said

Last modified on 29 July 2020
Rate this item
(0 votes)
Tagged under
More in this category: « Trump has cunning plan to regulate social media Apple demands cut of virtual exercise classes »
back to top