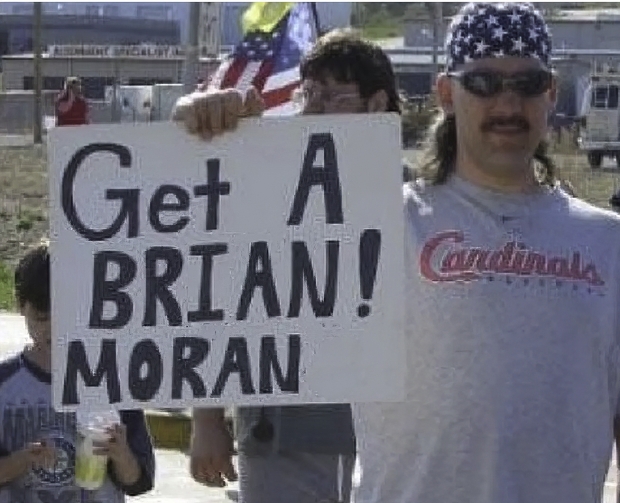 According to a report from Pew Research, US adults who get their news mainly from social media platforms tend to follow the news less carefully and are less informed on vital subjects.

Fortunately, only one in five Americans get their news from social media sources. That’s close to the percentages of those who say they use local TV (16 percent) or cable TV (16 percent) news, but fewer than those who say they go directly to a news website or app (25 percent). Another 13 percent said they use network TV and only three percent said they read a newspaper.

Among “primarily” social media news consumers, only eight per cent said they were following the critical news story of the 2020 US election “very closely”, compared with 37 percent of cable TV viewers who said the same, or the 33 percent of print users who also said this.

The social media group, on this topic, was closer to the local TV group (11 percent). On the issue of the coronavirus outbreak, only around a quarter (23 percent) of the primary social media news consumers said they were following news of COVID-19 “very closely”.

The survey quizzed respondents about news items, including those on Trump’s impeachment, the COVID-19 outbreak, and others.

Those who scored the lowest on these topics were the consumers who said they primarily used social media to get their news.

The social media group of news consumers was also more exposed to fringe conspiracies, like the idea that the pandemic was intentionally planned.

Last modified on 31 July 2020
Rate this item
(1 Vote)
Tagged under
More in this category: « FCC approves Amazon’s Kuiper constellation Apple slashed its App Store fee for Amazon »
back to top