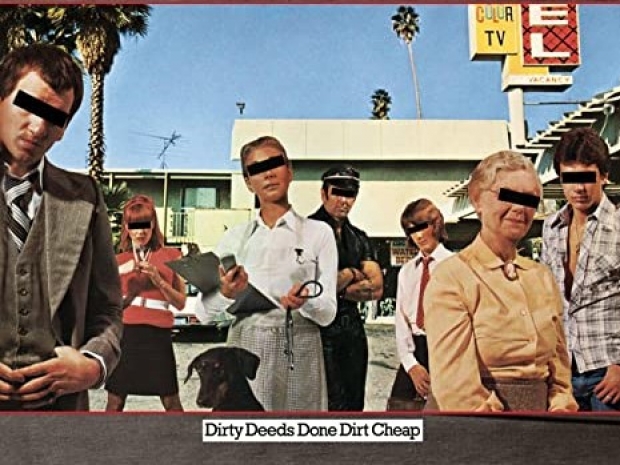 While the fruity cargo cult Apple is insisting that it needs to take a third of profits from app store developers, it is not above doing cosy deals with the likes of Amazon.

Documents shared today by the House Judiciary Committee showed that Apple agreed in 2016 to halve its App Store fee for Amazon as part of a deal to put the e-commerce giant’s Prime Video app on Apple’s mobile devices and TV set-top box.

According to emails released as part of a congressional hearing on anticompetitive behaviour.

The deal, announced in December 2017, allowed Amazon’s video service to integrate with Apple’s voice-activated digital assistant, Siri, and the iPhone maker’s TV app, which launched in 2016. The agreement gave Apple a 15 percent cut of subscriptions to Amazon Prime partners like Showtime for users who signed up originally through Apple.

Apple receives a 30 percent cut for the first year of an app’s subscriptions made through the platform. That fee drops to 15 percent after the first year. The agreement with Amazon is like a programme Apple announced earlier this year letting select developers avoid the 30 percent fee in exchange for integrating with specific features. Amazon is part of that programme.

The report also reveals that Apple once considered taking a 40 percent cut from some subscription apps.

Last modified on 31 July 2020
Rate this item
(1 Vote)
Tagged under
More in this category: « US adults who get their news from social media are a bit thick Microsoft is not transparent about transparency »
back to top