US Justice Department preparing to take on Big Tech 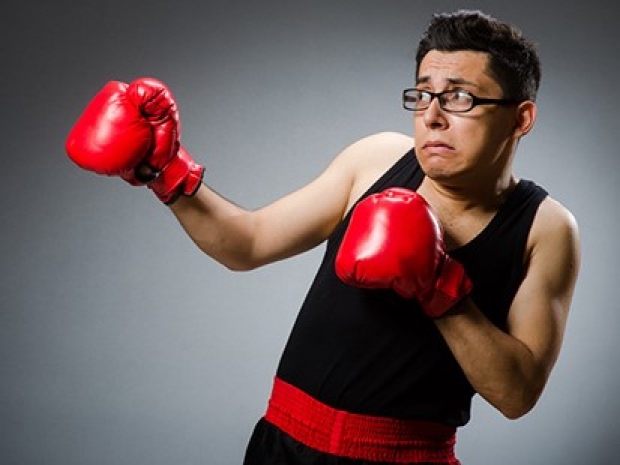 Anti-trust investigations for everyone

The US Justice Department is moving “full-tilt” on its antitrust investigation of Google and other Big Tech platforms.

Deputy Attorney General Jeff Rosen said he could not commit to a specific date by which the department would decide whether to bring an antitrust suit against Google.

“We are going full-tilt. It’s a major priority. We have a great team working really hard to get on top of the documents, hearing from people in the industry and the like”, he said.

Rosen said the probe is not being driven by political factors. He said the goal is to act “as soon as possible” based on a review of the merits.

“This is one of those issues that people from lots of different points of view are very concerned about. I can’t tell you today what the date will be.”

While many media outlets have expected an antitrust complaint against Google. Attorney General William Barr told The Wall Street Journal in March he wanted the Justice Department to make a final decision on the Google probe this summer.

Google spokeswoman Julie Tarallo McAlister said: “While we continue to engage with ongoing investigations, our focus is firmly on providing free services that help people every day, lower costs for small businesses, and enable increased choice and competition.”

State attorneys general have separate probes of Google, and the US House Judiciary Committee has ongoing investigations of Google, Amazon, Facebook, and Apple. Many states are likely to join a federal antitrust lawsuit against Google.

The Justice Department said in July 2019 it was opening a broad investigation of major technology firms on whether they engage in anticompetitive practices.

Rosen declined to say how quickly the government might resolve other tech probes but noted there has been “some division of labor” with the Federal Trade Commission.

Last modified on 14 August 2020
Rate this item
(1 Vote)
Tagged under
More in this category: « US looks to ban more Chinese apps Qualcomm helped to shape VVC H266 codec »
back to top