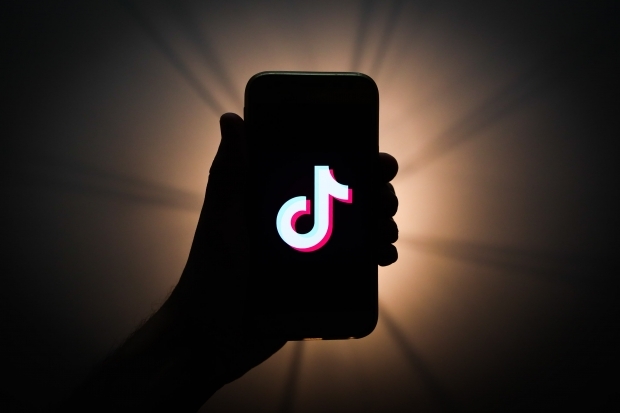 Everyone wants a piece

Oracle has entered the race to acquire TikTok - the popular Chinese-owned short video app that President Donald Trump has vowed to shut down unless it is taken over by a US company by mid-November.

The tech company co-founded by Larry Ellison has held preliminary talks with TikTok's Chinese owner, ByteDance, and was seriously considering purchasing the app's operations in the US, Canada, Australia and New Zealand.

Oracle was working with a group of US investors that already own a stake in ByteDance, including General Atlantic and Sequoia Capital, the people added.

Microsoft has been the lead contender to buy TikTok since it publicly said in early August that it had held discussions to explore a purchase of the app's US, Canada, Australia and New Zealand businesses.

Microsoft has also seriously considered a bid to take over TikTok's global operations beyond the countries it outlined this month, people briefed on the company's thinking have said. The Redmond, Washington-based company is particularly interested in buying TikTok in Europe and India, where the video app was banned by Narendra Modi, Indian prime minister.

ByteDance is opposed to selling any assets beyond those in the US, Canada, Australia and New Zealand, said a person close to the company.

Last modified on 19 August 2020
Rate this item
(1 Vote)
Tagged under
More in this category: « Apstra releases AOS Oculus VR headsets will need a Facebook account »
back to top