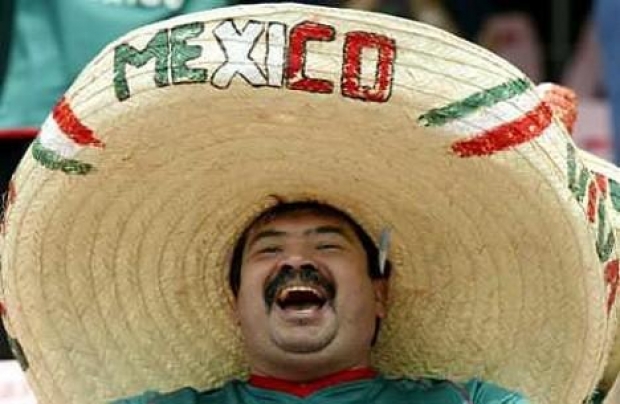 Between Trump and coronavirus we need to protect the supply chain

Apparently it is all due to the US-China trade war and coronavirus pandemic prompted firms to re-examine global supply chains.

The plans could usher in billions of dollars in badly needed fresh investments over the next few years for Latin America's second-largest economy, which is primed for its worst recession since the 1930s Great Depression.

It will also be a swift kick in the nadgers to Donald (drink the bleach) Trump who wanted them all to set up shop in the US to make America great again.

According to two of the sources, Foxconn has plans to use the factory to make Apple iPhones. However Apple has not mentioned it to its Tame Press.

Foxconn is likely to make a final decision on a new factory later this year, presumably after the election.

Pegatron is also in early discussions with lenders about an additional facility in Mexico mainly to assemble chips and other electronic components, said the people, who declined to be identified as the talks are confidential. Pegatron declined to comment.

Foxconn has five factories in Mexico making televisions and servers. Its expansion would underscore a broader and gradual shift of global supply chains away from China.

Last modified on 25 August 2020
Rate this item
(1 Vote)
Tagged under
More in this category: « Facebook surrenders to France Italians fined the most for GDPR violations »
back to top