Italians fined the most for GDPR violations 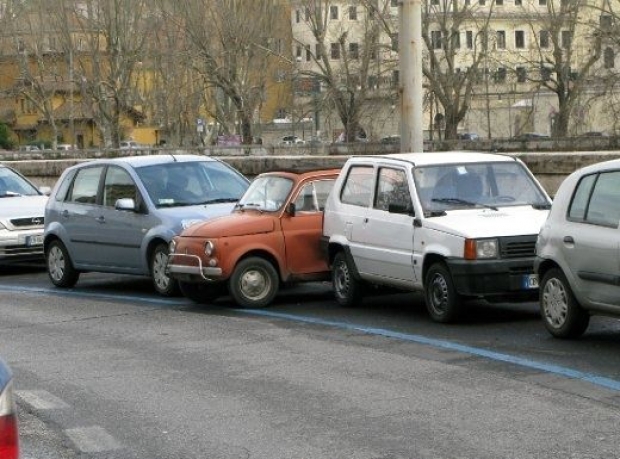 Italians ignoring laws? tell me it isn't so

New research released today by Finbold reveals that Italians are shelling out the most for fines under the European privacy law.

With it being over two years since GDPR was implemented in the EU and EEA, the team over at Finbold has studied the fines and penalties that data protection authorities have imposed in the EU, by sourcing data from the GDPR Enforcement Tracker fines database.

Italy was the worst offender with 45,609,000 euro worth of fines over 13 cases. This figure was nearly six times the next worst offender which was Sweden. To be fair though the country with the most violations was Spain which had 72 cases - it was just that the fines there seem to be a lot lower.

The top ten EU countries with the biggest total GDPR fines are:

The report said that more than €60,181,250 was spent by companies in fines under GDPR in the EU countries, as of 2020.
The biggest crime was not having a good enough reason to process data but doing it anyway.

Last modified on 25 August 2020
Rate this item
(2 votes)
Tagged under
More in this category: « Foxconn mulls Mexico Unity lists Apple and Google antics as a business risk »
back to top