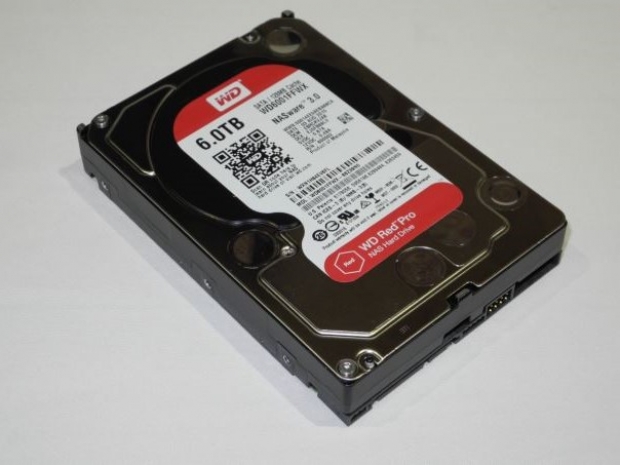 Redditors of /r/DataHoarder  have got their knickers in a twist with Western Digital for misrepresenting the rotational speed of their WD Red Network Attached Storage hard drives.

Recently, redditor /u/Amaroko placed a sample of that drive on an empty cardboard box, with a Blue Yeti mic held directly above it, then powered the drive on. Analysis of the recorded audio using Adobe Audition showed a baseline frequency of 120Hz for two models of WD 8TB "5400 RPM class" drive.

Western Digital has  confirmed that "5400 RPM class" does not actually mean that a drive spins at 5,400rpm.

“For select products, Western Digital has published RPM speed within a “class” or “performance class” for numerous years rather than publishing specific spindle speeds. We also fine-tune select hard drive platforms and the related HDD characteristics to create several different variations of such platforms to meet different market or application needs”, the outfit said.

Last modified on 09 September 2020
Rate this item
(1 Vote)
Tagged under
More in this category: « Amazon fined "whopping" $72,364 Tesla Model three knows if you hack it »
back to top