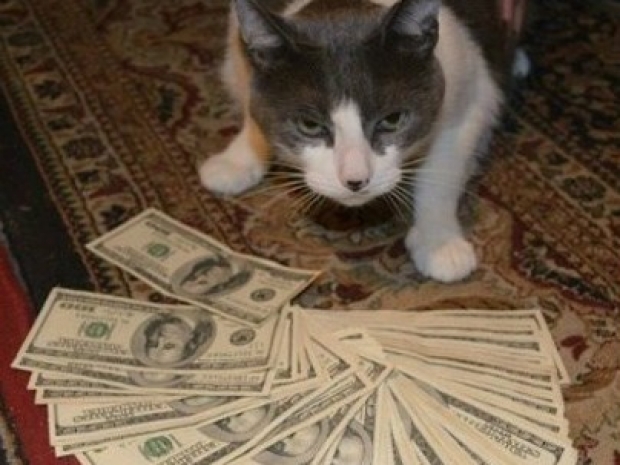 Pay up or we will continue to move overseas

The US chip industry has said that it will need $50 billion in federal incentives to halt a decades-long trend of manufacturing moving overseas.

The Semiconductor Industry Association said in a study that the federal government needs to deploy $20 billion to $50 billion to make the US as attractive a location for plants as Taiwan, China, South Korea, Singapore, Israel and parts of Europe.

Failure to do that threatens US leadership of the sector, it added. The lobbying group, which represents companies such as Intel and Qualcomm, is making the pitch at a time when it believes Washington is more open to listening. In otherwords during an election where they can call in a few favours.

Washington has focused on the number of jobs which tech companies can provide for the huge amounts of money they demand. However the Chinese situation has made many realise that they run the risk of being eclipsed as the world’s technology leader.

The China-US trade war and supply chain disruptions caused by the pandemic have revealed the risks of having such vital components made abroad.

Last modified on 17 September 2020
Rate this item
(2 votes)
Tagged under
More in this category: « Microsoft’s MetaOS plans uncovered Epic is a saboteur, not a martyr, moans Apple »
back to top