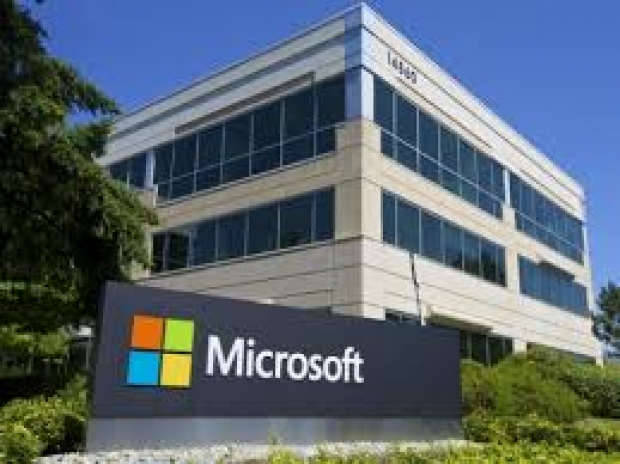 ZDNET has uncovered some details about  Microsoft's "MetaOS" which was first leaked last year.

Microsoft's highest level MetaOS pitch is that it is focused on people and not tied to specific devices. Microsoft seems to be modeling itself a bit after Tencent's WeChat mobile social/payment app/service.

MetaOS has a lot to do with what's next for Microsoft Teams, Office, Edge, and more. MetaOS and the related Taos team, headed by Chief Operating Officer and Corporate Vice President of the Experiences and Devices Group Kirk Koenigsbauer, is working actively on the MetaOS inbox apps and services.

Vole wants to create a single mobile platform that provides a consistent set of work and play services, including messaging, voice and video, digital payments, gaming, and customised document and news feeds.

The MetaOS consists of several layers, or tiers. At the lowest level, there's a data tier, which is implemented in the Office substrate and/or Microsoft Graph.

This data tier is all about network identity and groups. There's also an application model, which includes work Microsoft is doing around Fluid Framework (its fast co-authoring and object embedding technology).

Power Apps for rapid development and even the Visual Studio team for dev tools. Microsoft is creating a set of services and contracts for developers around Fluid Core, Search, personalisation/recommendation, security, and management, ZDNET said.

Last modified on 17 September 2020
Rate this item
(1 Vote)
Tagged under
More in this category: « Pirate Bay domains up for sale US chip industry demands $50 billion bribe »
back to top