US-China trade war spoils it for the rest 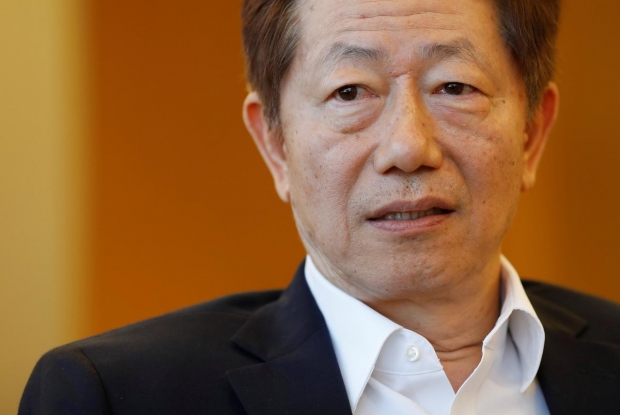 The US-Chinese trade war is driving up costs and limiting the flow of ideas, the chairman of TSMC warned.

Speaking at a semiconductor conference in Taipei, TSMC chairman Mark Liu said over the last four decades the industry had benefited from the free global flow of information.

“But in the future the climate may change. The information flow may not be that free. Tariffs may be erected. So we have to prepare for that”, said Liu, whose company is the world’s biggest contract chipmaker.

“One thing is the competition will be stronger. Secondly, the cost of production or development will be higher because one cannot leverage the whole world like in the past”, he said.

Taiwanese firms like TSMC - a major supplier to the likes of Apple and Qualcomm have to improve their own technology to respond and remind the world how important the island's companies are, Liu said.

“Because either side of the Pacific is trying to do their self-sufficient supply chains. They want to do it themselves... we need to use Taiwan’s engineers’ ingenuity to lift our technology level up.”

Last modified on 23 September 2020
Rate this item
(3 votes)
Tagged under
More in this category: « Facebook says it is doubling down for US elections Zero day malware use increases »
back to top