Facebook says it is doubling down for US elections 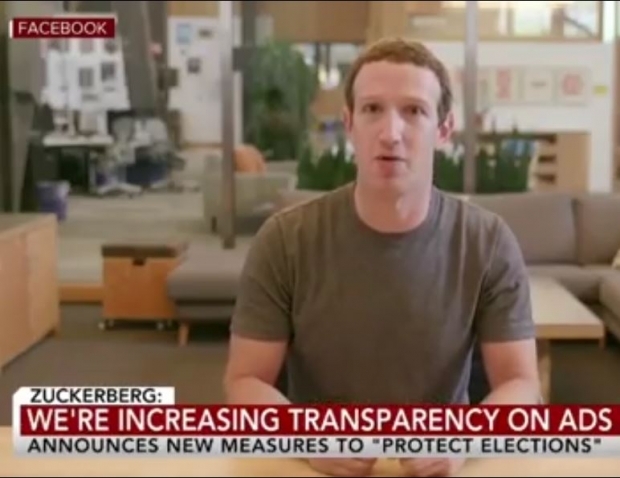 Facebook has said it will take aggressive and exceptional measures to “restrict the circulation of content” on its platform if November’s presidential election descends into chaos or violent civic unrest.

Nick Clegg, the company’s head of global affairs, said it had drawn up plans for how to handle a range of outcomes, including widespread civic unrest or “the political dilemmas” of having in-person votes counted more rapidly than mail-in ballots, which will play a larger role in this election due to the coronavirus pandemic.

“There are some break-glass options available to us if there really is an extremely chaotic and, worse still, violent set of circumstances”, Clegg said. Of course he didn't say what measures were on the table and Facebook has been rather good at doing little to stop much of that sort of thing so far.

However media pundets think the actions, which would probably go further than any previously taken by a US platform, come as the social media group is under increasing pressure to lay out how it plans to combat election-related misinformation, voter suppression and the incitement of violence on the 3 November election day and during the post-election period.

“We have acted aggressively in other parts of the world where we think that there is real civic instability and we obviously have the tools to do that [again]”, Clegg added, citing the previous use of “pretty exceptional measures to significantly restrict the circulation of content on our platform.”

According to Clegg, any high-stakes decisions will fall to a team of top executives including himself and chief operating officer Sheryl Sandberg—with chief executive Mark Zuckerberg holding the right to overrule positions.

“We've slightly reorganised things such that we have a fairly tight arrangement by which decisions are taken at different levels [depending on] the gravity of the controversy attached”, Clegg said. [Slightly? Fairly tight? Ed.]

The executive also said that “the amount of resources we are throwing at this is very considerable.” Facebook will have a virtual war room—dubbed its “Election Operations Centre”—for monitoring for suspicious activity and updating its “voter information hub,” which will showcase verified results to users, he added.

Last modified on 23 September 2020
Rate this item
(0 votes)
Tagged under
More in this category: « Apple failing to fix buggy iOS14 US-China trade war spoils it for the rest »
back to top