28 per cent of Americans get their "news" from YouTube 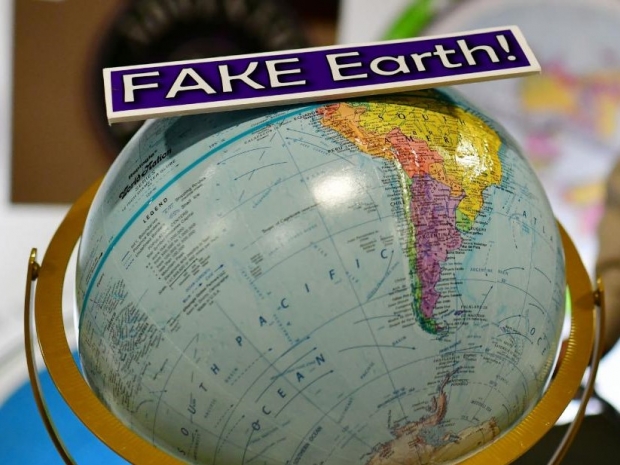 Now you know why they make such stupid decisions

In a study the Pew Research Center released today, 26 percent of US adults said they now get their news from YouTube.

That includes 23 percent via videos posted by news organisations and 23 percent from independent YouTube channels. Researchers surveyed 12,638 US adults for the report.

The report defines "external news organizations" as both traditional media like the New York Times and digital-native outlets like BuzzFeed. Independent channels can include celebrities like John Oliver alongside "YouTubers", the 30 percent who have built their following almost entirely on the platform.

While the report paints a picture of a thriving news ecosystem, it also notes some disturbing differences between traditional and independent sources. Independent channels, for instance, tend to be built around personalities, rather than a broader news organisation.

Independent channels are far more likely to focus on conspiracy theories around subjects like anti-vaccine topics or Jeffrey Epstein's death.

The report analysed 3,000 videos posted from the 100 top YouTube news channels in November and December 2019 and found that four percent involved conspiracy theories of some kind. But among independent channels, 14 percent of videos were primarily dedicated to conspiracy theories, and up to 21 percent made some mention of them. Only two percent  of videos by traditional news organisations mentioned conspiracy theories. In addition, 37 percent of videos from independent channels tended to view their subjects through a negative lens, versus just 17 percent from news organisations.

Negativity seemed to drive more views, which has made this subset of independent channels particularly problematic for YouTube.