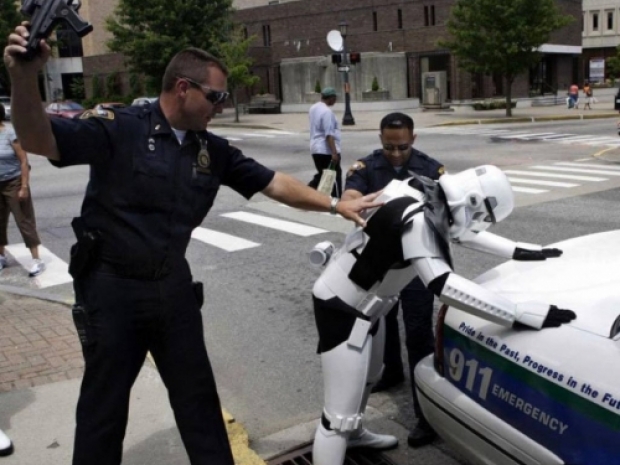 Emails obtained by Motherboard these reveal a rather dark side to privately run charities that raise funds from Wall Street banks and other companies, purchase items, and then give cash to their respective police departments.

Because of their private nature, they are often less subject to public transparency laws, except for when they officially interact with a department.

"The GrayKey was purchased by the Police Foundation and donated to the lab, ,an official from the San Diego Police Department's Crime Laboratory wrote in a 2018 email to a contracting officer, referring to the iPhone unlocking technology GrayKey.

"The EULA I sent you [is] for a software upgrade that will allow us to get into the latest generation of Apple phones. Our original license was a one year license agreement paid for by the Police Foundation", the email adds. In a 2019 email, two other officials discussed purchasing the GrayKey for the following year.

"This is the phone unlocking technique that the Police Foundation purchased for us (for 15k). Apparently the software 'upgrade' costs the same as the initial purchase each year. :/ They are the only ones that offer a tool that can crack iPhones, so they charge A LOT!", the email reads.

Because police foundations act as private entities, they also do not directly fall under public records laws, meaning their expenditure or other activity may be more opaque than that of a police department itself.

Last modified on 29 September 2020
Rate this item
(0 votes)
Tagged under
More in this category: « Too many staff have too many privileges 28 per cent of Americans get their "news" from YouTube »
back to top