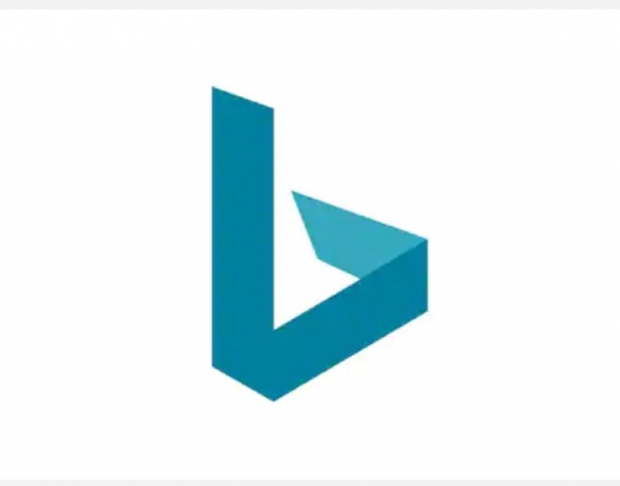 It is Microsoft Bing now

Microsoft is rebranding its Bing search engine to "Microsoft Bing" which seems to us to be a bit of a wasted marketing budget.

Microsoft unveiled its shift toward Microsoft Bing in a blog post today. Microsoft doesn’t go into detail about why it added the company’s name to the Bing brand, other than it reflecting “the continued integration of our search experiences across the Microsoft family” which could mean "we had a pile of cash in the marketing budget we didn't know what to do and accounts would not let us put it on a horse".

This rebranding means Bing is now using its own updated logo and a Microsoft Bing logo on the search engine’s homepage. It’s not clear if Microsoft will eventually retire the Bing logo in favor of this more Microsoft-centric logo or simply use both in the future.

Microsoft has been playing with Bing logos in recent months, with some of that work appearing in the company’s search engine temporarily. The search giant has also been opting to add Microsoft to many of its products in recent years, including the Windows Store changing to the Microsoft Store, and Office 365 moving to Microsoft 365 recently. Microsoft Edge and Microsoft Teams both use the Microsoft branding, while Surface and Xbox have largely escaped Microsoft’s broader branding efforts so far.

Alongside this rebranding, Microsoft has been gradually improving its separate Microsoft Search product, which powers results across Windows, Office, and more. Microsoft Search also appears inside Bing to provide organisations a sort of intranet search for documents and more.