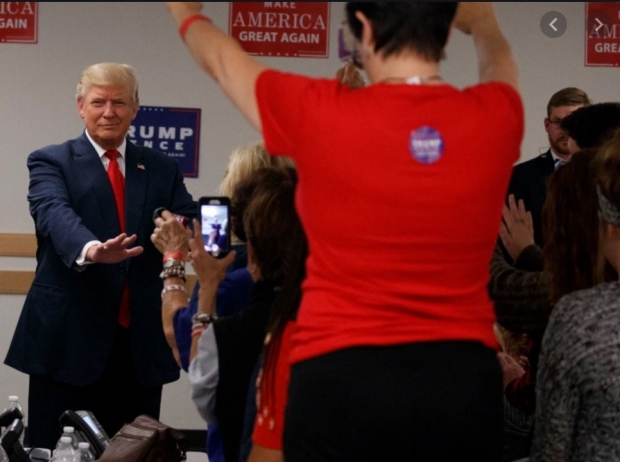 The 449-page report from the antitrust panel of the House Judiciary Committee, released on Tuesday, lays out a road map for the Democratic Party to put the brakes on the dominance of Google, Apple, Amazon and Facebook.

US Representative David Cicilline, chairman of the House antitrust panel, told Reuters in an interview on Wednesday he thinks a Biden administration would be receptive to the report.

Obviously, this is corporate America and they are not expected to take this lying down. William Kovacic, a former chair of the Federal Trade Commission, warned that the companies will “pull out all the stops” in lobbying against the changes.

Biden has previously said antitrust enforcement has not been strong and that tech firms deserve a hard look from the federal agencies that oversee competition. He has stayed away from calling for the breakup of large technology companies, saying it would be premature to do so without a formal investigation.

The House report on Tuesday broadly recommended that companies should not both control and compete in related businesses, but stopped short of naming a specific company. Anti-monopoly experts and congressional aides said the report, which details Big Tech’s abuses, has the potential to influence the thinking of Biden on the issue.

Last modified on 08 October 2020
Rate this item
(2 votes)
Tagged under
More in this category: « Nikon F6 is no more White House wants to stamp on Ma’s Ant »
back to top