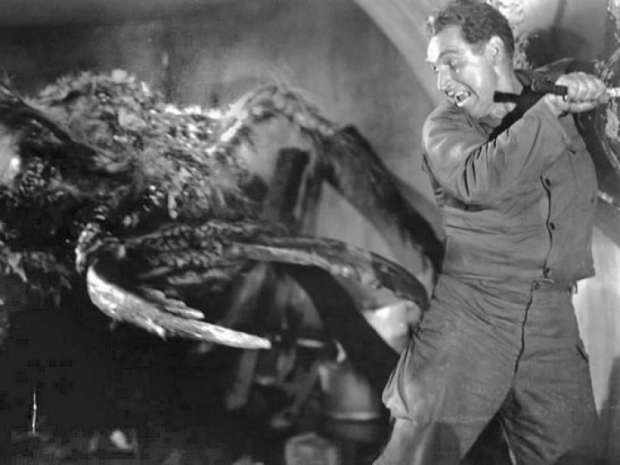 Apparently it's latest thing to threaten US security

Donald (I am immortal) Trump’s management team is exploring restrictions on billionaire Jack Ma's Ant Group as well as Tencent claiming that its digital payment platforms threaten US national security.

The move risks hacking off China and disrupting what could be the world's largest initial public offering. Debate over how and whether to restrict Ant Group's and Tencent's payment systems has accelerated among senior US officials in recent weeks though a final decision isn't happening soon.

As you would expect it is nothing to do with national security, US officials are concerned that Ant Group and other Chinese fintech platforms will come to dominate global digital payments. That in turn could give China access to banking of millions of people.

Senior administration officials discussed the idea in a Sept. 30 meeting in the White House Situation Room, according to two people familiar with the matter. Yet officials acknowledge that it would be difficult to move forward until they sort out the mechanism, and that is proving difficult to do as the officials seek to find a legally sound approach.

So far they have not waved the idea under the snout of Trump but given the fact he signs blank pieces of paper these days it is not likely he would disagree.

Ant, the online finance giant and owner of the Alipay e-payment system, nears a dual listing in Shanghai and Hong Kong, possibly by the end of the month.

An affiliate of Chinese tech giant Alibaba, Group Ant is preparing for an IPO of about $35 billion that would give it an overall valuation of $250 billion, twice that of Citigroup.

Last modified on 08 October 2020
Rate this item
(0 votes)
Tagged under
More in this category: « Big Tech praying for a Trump win Qualcomm to issue own brand smartphones »
back to top