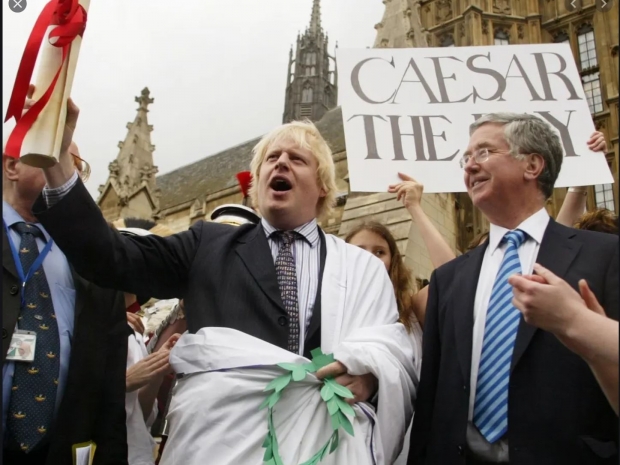 A government-backed advert that encouraged people working in the arts to reskill by turning to a career in cybersecurity has been scrapped after the culture secretary described it as "crass".

Department for Digital, Culture, Media and Sport (DCMS) minister Oliver Dowden distanced himself from the Cyber First campaign, which resurfaced on the same day his department was celebrating awarding $338 million in funding to struggling venues and organisations.

Dowden tweeted that the ad campaign, which is backed by the government and promotes retraining in tech, did not come from the Department for Digital, Culture, Media and Sport (DCMS), while reiterating that he wanted to "save jobs in the arts".

The advert depicts a ballet dancer tying her shoes, with the caption "Fatima's next job could be in tech", which critics said was in bad taste considering thousands of jobs are being lost in the culture sector.

The campaign promises to equip people "with the essential cyber skills needed to set you on a rewarding career path".

UK Prime Minister Boris Johnson has a degree in classics which probably means he should be training as an IT security expert when his current gig is over.