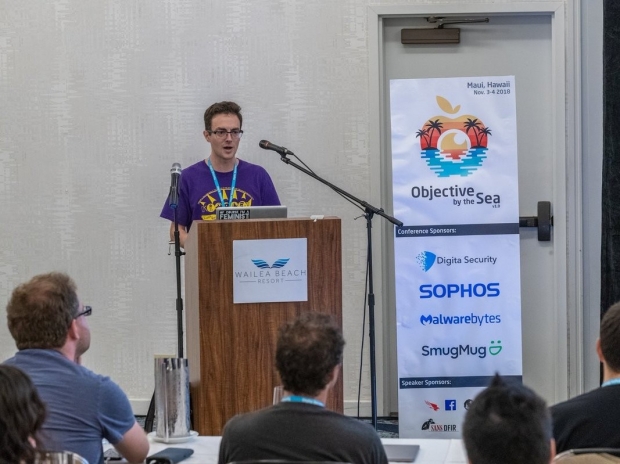 One way to make a problem go away

Apple has poached a key member of Google’s Project Zero, a hacking team at Google that has found dozens of critical vulnerabilities in Apple’s iOS and other Apple software.

For those who came in late, last year Apple and Google fought over a series of vulnerabilities that Project Zero discovered in iOS, with Apple suggesting that Google was overselling the vulnerabilities. We assume Apple was marketing them as features.

Now it seems that Apple has resolved the problem by hiring the hacker Brandon Azad who found the vulnerabilities. We assume that as a member of Apple's Black Shirted security team, Azad will only be able to comment on Jobs' Mob  vulnerabilities when the cargo cult deems it acceptable.

Writing on Twitter, Azad said that his teammates at Project Zero have been among the kindest and smartest people he had met, and he had learned so much from them.

“I’ll miss working alongside everyone on the team. Thank you all for these wonderful experiences and keep on hacking!” Azad has been widely considered one of the best iPhone hackers who didn’t work for Apple, being named by Apple in countless security advisories, and presenting highly technical findings on Apple’s products at significant cybersecurity conferences around the world.

Last year, Motherboard profiled Project Zero and revealed that Apple had also been trying to take Google’s Beer away which was a real atrocity until it was revealed that it was referring to the hacker Ian Beer.

Last modified on 15 October 2020
Rate this item
(0 votes)
Tagged under
More in this category: « Gates admits he was a bit naïve about antitrust things EU might narrow Amazon investigation »
back to top