Gates admits he was a bit naïve about antitrust things 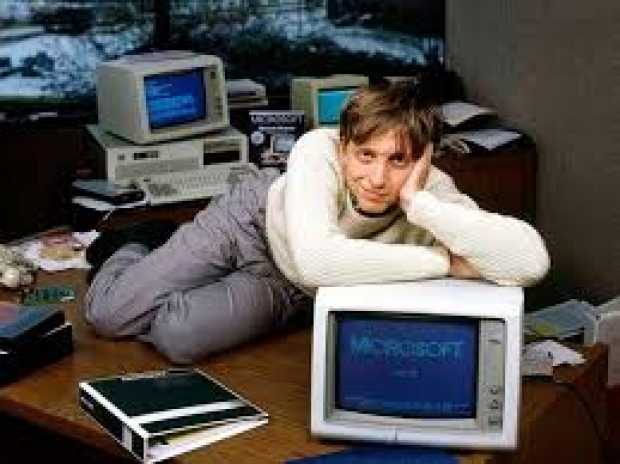 More regulation is coming he warns

Former Microsoft boss and now a sworn enemy of the mosquito, Bill Gates said he was naive about government scrutiny while  running Microsoft and warned the chance of Big Tech antitrust regulation is “pretty high”.

He told CNBC that whenever you get to be a super-valuable company, affecting the way people communicate and even political discourse being mediated through your system and a higher percentage of commerce -- through your system -- you’re going to expect a lot of government attention.

“I was naive at Microsoft and didn’t realise that our success would lead to government attention.  made some mistakes -- you know, just saying, ‘Hey, I never go to Washington, DC’ And now I don’t think, you know, that naivete is there.”

Gates stepped down as Microsoft CEO in the middle of the US Justice Department’s antitrust case, which charged the company had tried to monopolise the web browser market when it bundled Internet Explorer with Windows. The company settled with the DOJ in 2001.

“I’d say the chances of them doing something is pretty high. We have to get the particulars”, said Gates.

“Is there some rule about acquisition? Is there some rule about splitting parts of the companies, either -- to create open availability of those resources?” Anti-competitive “killer acquisitions” was one of the House subcommittee’s concerns, and the report investigated whether Facebook acquired Instagram to eliminate a competitor. Splitting up such acquisitions may be one possibility of future regulation. “We’re in uncharted territory here”, said Gates.